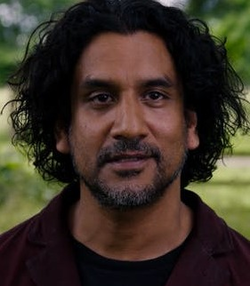 A sensate of an earlier cluster who appears to each member of the main eight and guides them. 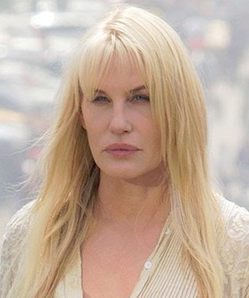 A sensate of another cluster whose suicide kickstarts the events of the series. 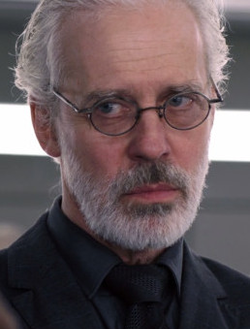 A sensate who turned against his own kind. He leads a group of people who want to capture and experiment on or kill sensates. 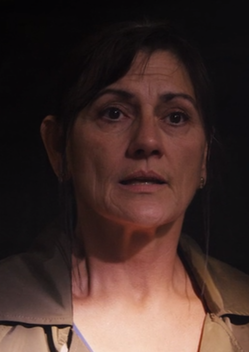 A sensate who worked for BPO for multiple decades. 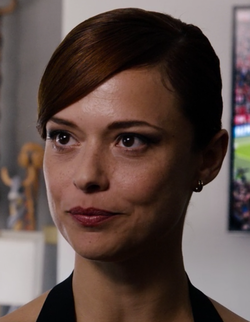 A sensate from Naples, Italy who belongs to another cluster, first introduced to Wolfgang as Sebastian Fuchs's right-hand woman. 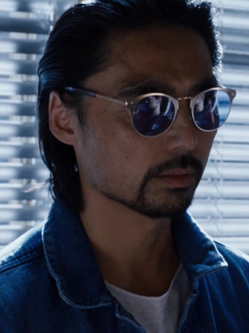 A sensate from Japan who belongs to Lila's cluster. 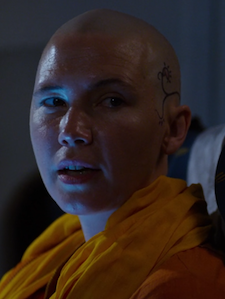 A monk who visits Riley on a plane. She has a distinctive tree tattoo on the back of her skull. 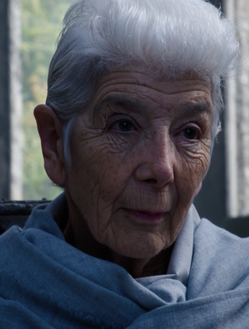 The leader of the Lacuna, an Impartial Purpose-Driven Faction that aims to pass on knowledge. 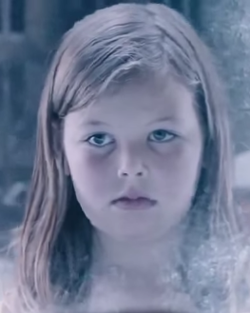 A young girl who went missing when Will was a child. 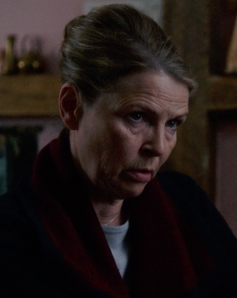 A sensate of an unknown cluster. She is a middle-aged Icelandic woman who seems particularly invested in protecting the sensates. 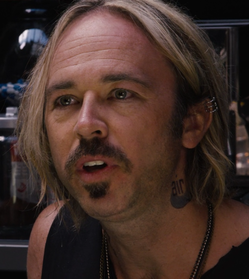 A chemical engineer, possibly from Australia, and a hunter of clusters who are collaborating with BPO.

The Old Man of Hoy

The Old Man of Hoy 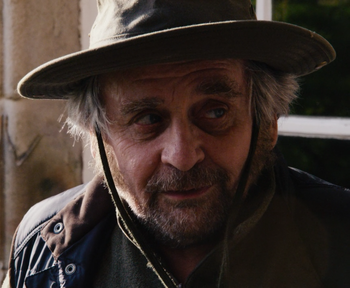 A veteran sensate and the Speaker of the global sensate Archipelago.