Starts with a Suicide 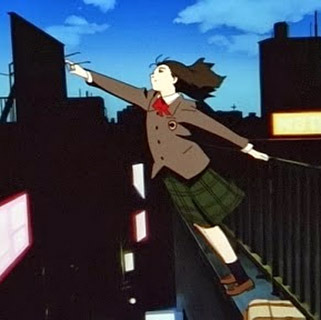 A story starts off with someone attempting or committing suicide. And the rest of the story goes from there. If it's the main character, expect a Dead to Begin With story, often with an Ironic Hell or Mundane Afterlife. If it's a mystery story, such opener often implies the character was Driven to Suicide. Another possibility is a How We Got Here story.

In comedies, an Interrupted Suicide is often used to set up a Meet Cute between the suicidal character and their rescuer.