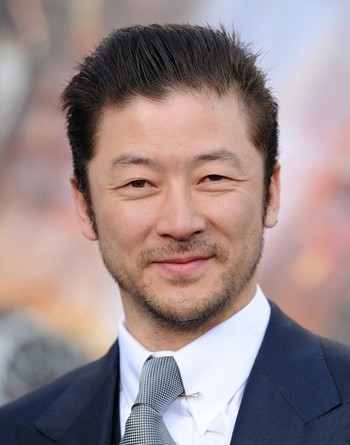 He was born in Yokohama to a former GI who was allegedly Native American and a mother of Japanese, Dutch and Norwegian ancestry. His first acting role was in the series Kinpachi Sensei at age 16. Since then he has appeared in various films where he often portrays rather somber characters.

He was married to singer Chara from 1995-2009. They have two children together.