The Frank’s Gang
The main characters. They’re a lovable band of kids, ruled by Frank Einstein Jr. who are dedicated to protect Villa Susto and do good deeds for the sake of the rest of the people. 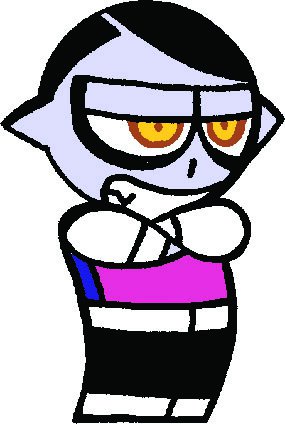 The lead character. A spoiled vampire who moves to Villa Susto, his main goal is to move back to his former home Miedópolis, no matter the means he has to take. He’s not a bad guy, just… unpleasant, to say something. 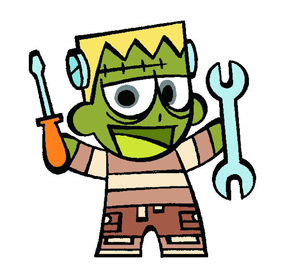 The undisputed leader of the gang, Frank serves as Victor’s polar opposite: He’s not rich, but he’s kind, generous and helpful. He’s also a kid genius, who makes inventions that they rarely work. He’s the main character in “El Perfeccionator” 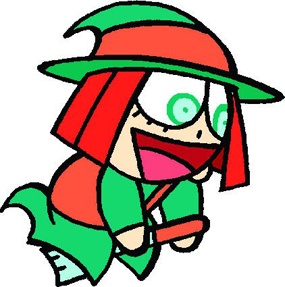 A young witch who is known to have a not very good-looking wart in her face. A cheerful and ditzy girl, she’s extremely amorous and pursues everyone of the opposite sex, much to their changrin. She actually has a crush on Victor, which is unrequited. 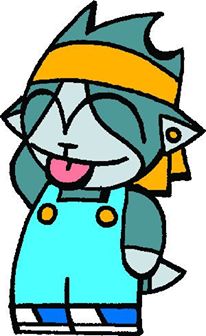 A young werewolf who can transform when he wants. He’s known by his sleepiness, which often annoys his peers. However, when awake, is a very laid-back guy who doesn’t understand why Victor is in the gang. 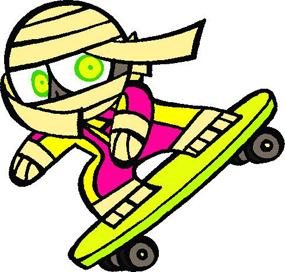 A mummy obsessed with sports and competition. He’s also Lupo’s best friend, and it’s hard not to see them together. He speaks in mummy, which only few people can understand him. He’s also the muscle of the group. 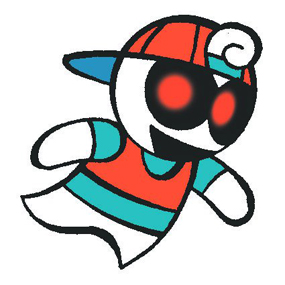 The youngest in the group, he’s very fearful of nearly everything, but he’s the cutest and sweetest ghost kid in the town. That doesn’t prevent him for some kind of misfortunes. He’s also Frank’s best friend and assistant.

A mysterious girl who made her first appearance in “El Perfeccionator” as Frank’s Love Interest. She seems like a normal girl at first, but her constant escapes makes her a full enigma to everyone. Also, she harbors a dark secret…

The loner of the class. Not that it’s surprising: his horrifying smell makes him a total outcast. However, that doesn’t prevent him for being a nice guy to everyone. He tries to be Victor’s friend, ending always in failure.

Victor’s cousin, who appears in a few stories.

The Morty’s Gang
The recurring villains of the comic. Ruled by Morty Vivente, these gang of troublesome monsters are dedicated to tinker and make the Frank’s gang lives a total hell. They always fail, though.

The leader of the evil gang, this guy serves as the Frank’s gang’s main threat, even if he doesn’t appear (until the fourth album). He’s obsessed with Frank’s brains, and will do anything to get what he wants.

Morty’s second-in-command and girlfriend, this enigmatic girl is known for separating her head from the rest of her body and for her unpleasant personality. However, she’s not as evil as she (or everyone) thinks she is.

An invisible guy who wears fluorescent clothes, so people can see him. He’s the object of many mistreatment by his teammates, especially Morty. He thinks he’s cool, but he couldn’t be farther from the truth.

A living skeleton, he has a really bad temper and, just like Mienai, he’s the object of Morty’s mistreatment. He loves eating, and a source of doubt is the fact why he’s a bag of bones because of that.
Other Antagonists

The main antagonist of the first album, he plans the destruction of Villa Susto via creating a legendary poison, “El Veneno de Porcelana” (Porcelain’s Poison), so he can live outside the sewers with other rats.

The school’s main bully, he’s portrayed as the main threat to the gang (even more than the Morty’s gang). With brute force and zero intelligence, his main goal in life is to punch other and make their lives miserable just for fun.

A mysterious girl who appears as the main villain in “El Perfeccionator”. As the new girl in town, she does everything to get what she wants. She hates people who considers “weak”, especially humans. She’s Henrietta’s evil alter-ego.

A giant spider hired by Morty in the fourth album. Piruja’s mother tries to make him his boyfriend, even if his alimentary habits are… well… dangerous.

The latest antagonist shown in the comic. He’s the self-proclaimed “Best monster hunter in the entire world”, but, in reality, he’s very far from that. He appears in Villa Susto with the purpose of capturing all monsters and prove himself.

The teacher of the main characters’ class. He’s known to be a magician, though he’s not as good as he wants to be.

The nurse and referee in the school, and Henrietta’s father. Like his daughter, he has a Split Personality.