In General
Criminals subject of the study by the team of Ford, Tench, and Carr. 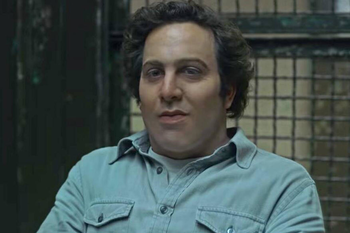 "You go out every night, but... maybe once every few weeks, you find the right girl in the right place, at the right time. I never knew what I was looking for, but I knew her when I saw her."

A mixed organized-disorganized killer who shot eight couples in New York City between 1976 and 1977. His arrest spurs Holden's interest in researching the motives of killers. 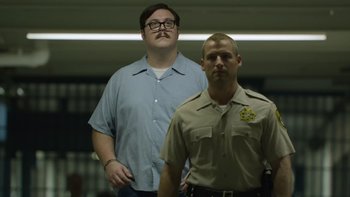 "The only way I could have those girls was to kill them, and it worked. They became my spirit wives. They're still with me."
A very organized serial rapist and killer who murdered eight women including his own mother in Santa Cruz, California between 1972 and 1973, and his grandparents in 1964. He is also six foot nine.
Rissell 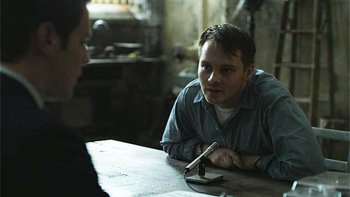 "Nobody wanted me, man. Nobody on this earth ever wanted me. Put that on your fucking tape."

A juvenile serial rapist that later went on to murder five women in Alexandria, Virginia, between 1976 and 1977. 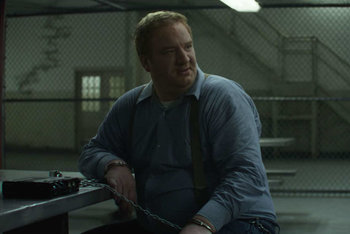 A fetishist killer who abducted, raped and murdered four women in Oregon between 1968 and 1969. 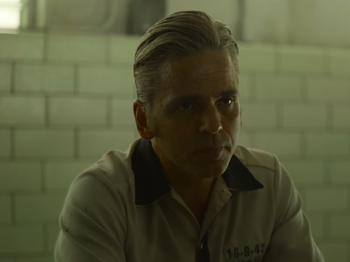 "Daddy? He weren't stupid. Got my intellick from his side. Run his mouth like no-one's."

A robber turned rapist and serial killer who attacked nine people in South Carolina and Georgia between 1970 and 1971. 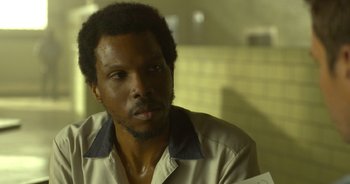 "I didn't never think about nothing."

A soldier who raped and murdered three women around Fort Benning, Georgia between 1977 and 1978. note It was later found that he murdered a fourth while in another base in Indiana, but he was never prosecuted for that 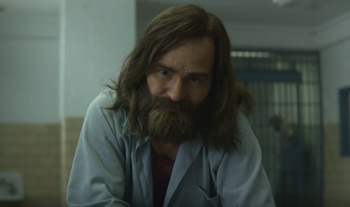 "Well, you don't see it, but the only truth is now. Now is the only thing that's real."

The leader of a cult called "The Family" that was responsible for ten murders in California in 1969. 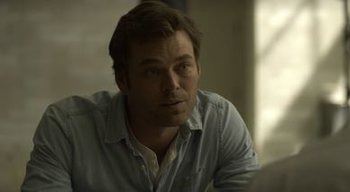 "It didn't seem crazy at the time, the idea of takin' her. But I kept hearing Charlie's voice, "Kill 'em all." He told me over and over again, "Make sure everyone's dead." I did what Charlie told me."

A former follower of Manson who participated in both the Tate and LaBianca murders.

One of the most prolific serial killers in US history with 28 known victimsnote later elevated to 29, but most likely more, Corll employed two teenage accomplices in Houston, Texas during the early '70s to lure other boys to him. Though considered for the study, the team cannot interview him because he was killed in self-defense by his last accomplice, Wayne Henley, in 1973. 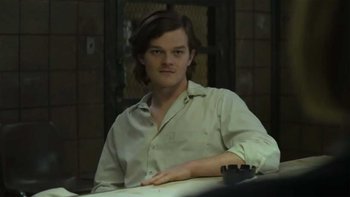 "I shot him until he hit the ground. He'd have been proud of the way I did it. [sigh] I think he was proud right before he died."

The former teenage accomplice of Dean Corll. He ended Corll's crimes by shooting him.

"Every interaction is violence. It's just a matter of scale."

A homosexual sadomasochist convicted of murdering a date in Manhattan's meatpacking district in 1977, and suspected of killing and dismembering six other gay men in the city between 1975 and 1976.

"Fuck you, peckerhead! - You know why those cunts died? Because it just wasn't their fucking night."

A spree killer who murdered eight student nurses in a Chicago dorm room in 1966.