My God What Have I Done / Anime & Manga 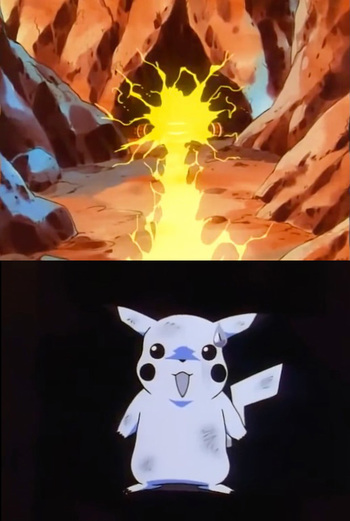 Not the best time for Pikachu to shock something...