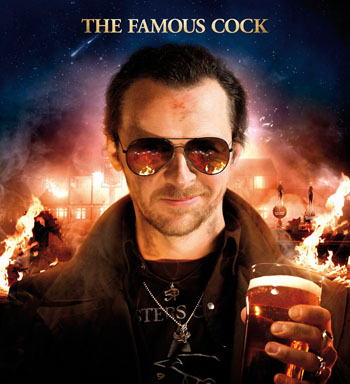 "We're going to see this through to the bitter end. Or... lager end. "

The leader of the group, who assembles his school friends in order to complete a failed bar crawl from their youth, thus setting the events of the movie in motion. While charismatic and persuasive, he's hedonistic and irresponsible, and unlike the rest of his friends never outgrew his teenage mentality. 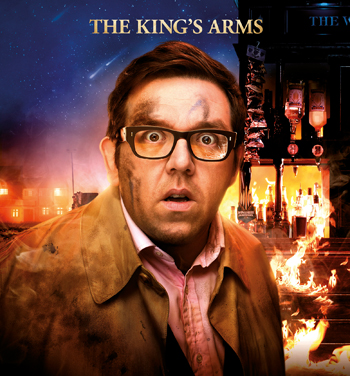 "I fucking hate this town!"

Once Gary's best friend, he had a falling out with the latter due to an "accident", the exact nature of which isn't immediately clear. 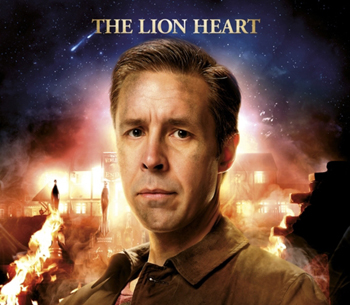 "I'm not your bass player anymore."

Gary's friend, the only one to show any enthusiasm about the bar crawl. A fitness fanatic with a successful career in architectural consulting, he has a failed marriage behind him. Also, he's been in love with Sam Chamberlain since their teenage years. 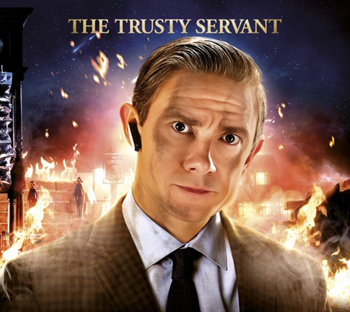 Another of Gary's friends, a real estate agent at the start of the movie. 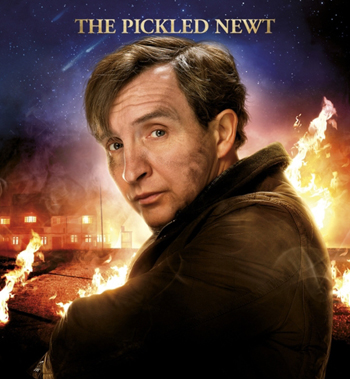 "I think the pronouns are really confusing."
Another of Gary's friends, who was often bullied at school and grew up into a rather meek man as a result. He works as a car salesman in his dad's dealership, and is married with two kids.
Sam 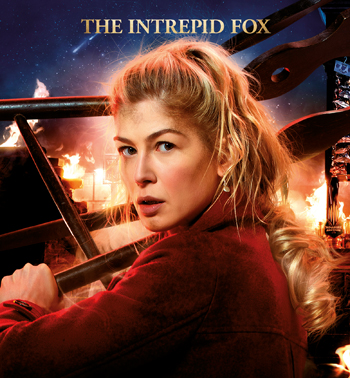 "If you think I'm going to have sex with you in the ladies, you're crazy!"

Oliver's younger sister, who crosses paths with the group during their pub crawl. She's the object of affection for both Gary and Steven; the former slept with her during their teenage years. 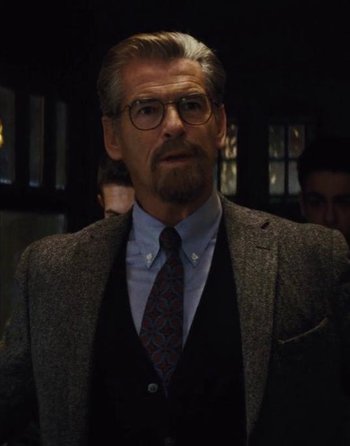 The group's old teacher, who they have a lot of respect for. 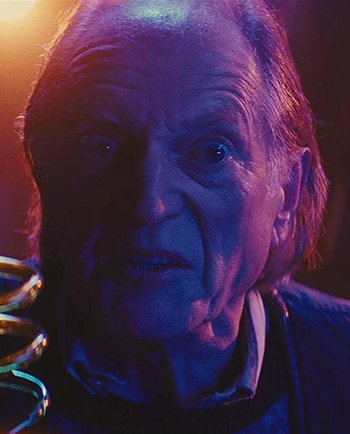 Local crazy guy, who Steven was friends with in his youth.

Local drug dealer, and one of the few humans not replaced by the Blanks.

The entity behind what is happening to the town.