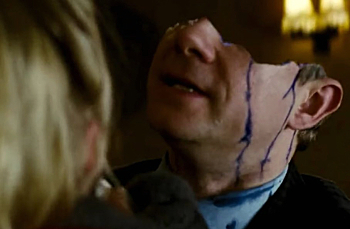 I am so disappointed in you.