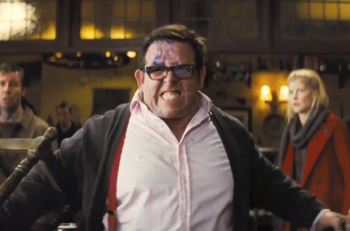 I FUCKING HATE THIS TOWN!