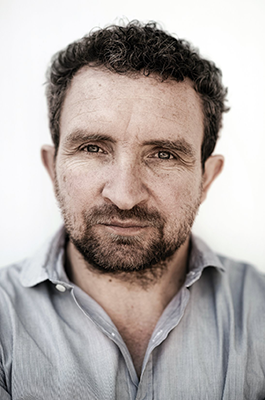 He's typically typecast as nerds and creeps. Can be seen as the modern-day Donald Pleasence due to the Celebrity Resemblance and their typecasting as those said roles, except if Pleasence had a full head of hair in general.