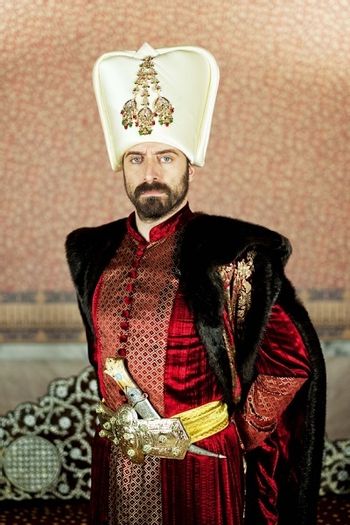 Aleksandra aka Roxelana aka Hürrem Sultan 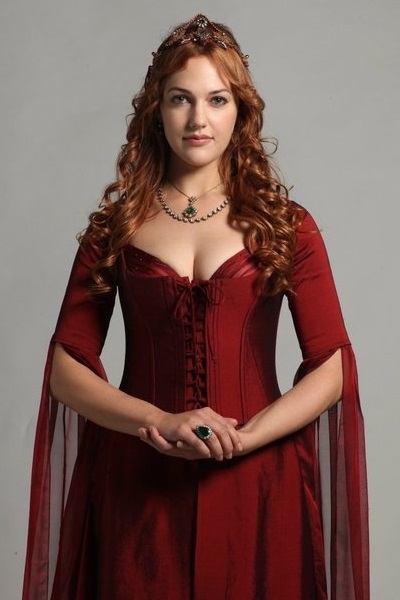 (Played by Meryem Uzerli & Vahide Perçin)
(Voiced by: Noelia Socolovsky [Latin American Spanish dub])
Süleyman's second wife and favorite, Aleksandra aka Roxelana aka Hürrem is a Crimean girl who comes to the harem a slave, kidnapped in a raid that killed her family. In the harem, she rises to great heights after she catches his attention, and more so after she has a son.
Hafsa Sultan 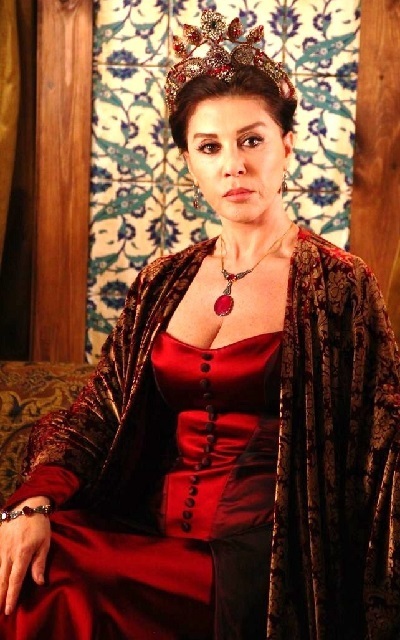 (Played by Nebahat Çehre)
(Voiced by: Luciana Falcón [Latin American Spanish dub])
Also of Crimean origin, Hafsa Sultan is Süleyman's mother and by Ottoman tradition, effectively his queen. While Hürrem and Mahidevran are queens of a sort as well, they have very little power. As the Valide Sultan, Hafsa completely rules the harem, and even wields some power outside it.
Mahidevran Sultan 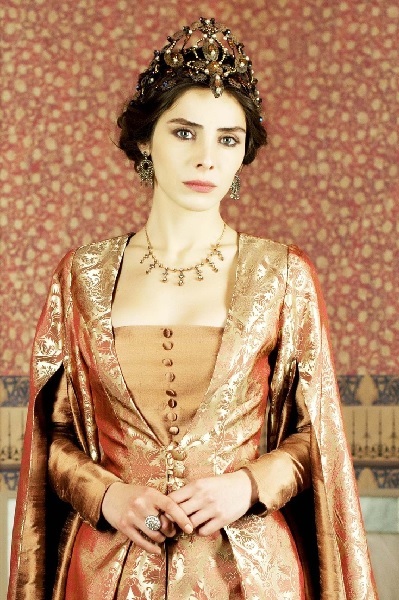 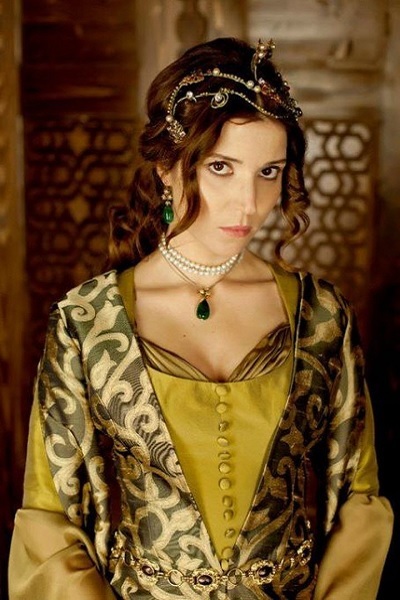 (Played by Selma Ergeç)
(Voiced by: Agostina Longo and Mariana de Iraola [Latin American Spanish dub])
The Valide Sultan's daughter and Süleyman's sister—the only one of his sisters who lives in Constantinople. Once widowed, she later marries İbrahim.
Selim I 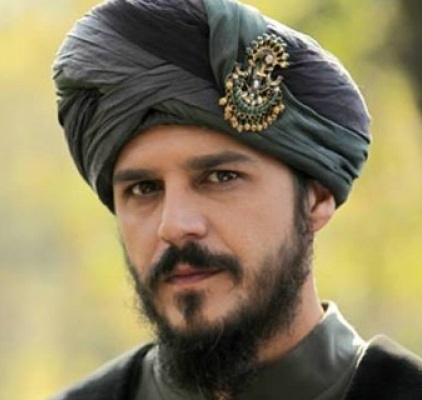 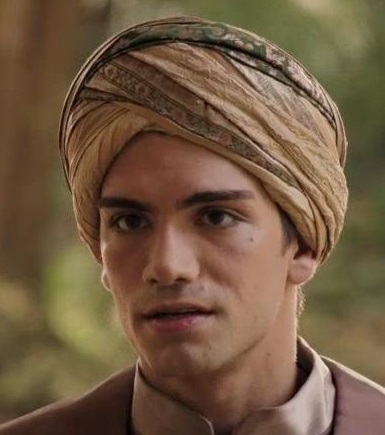 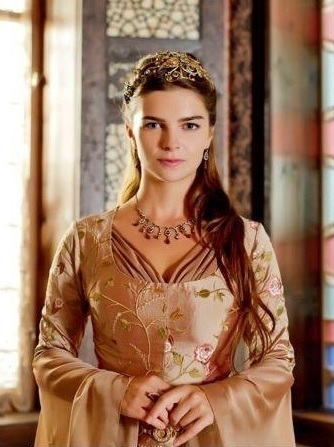 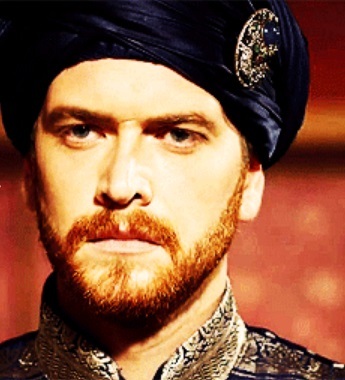 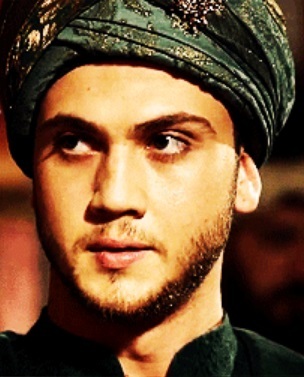 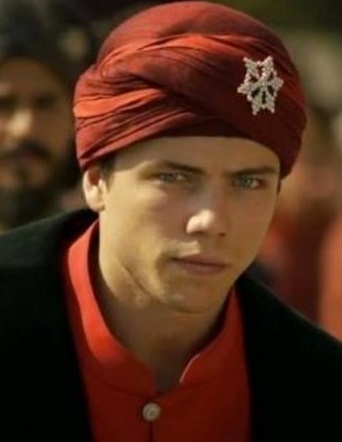 (Played by Pınar Çağlar Gençtürk)
One of the Valide's other daughters, who lives in a province on the Danube.
Şah Sultan