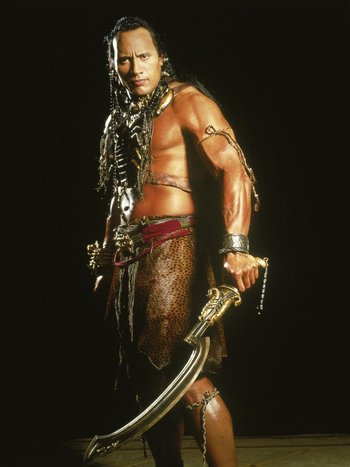 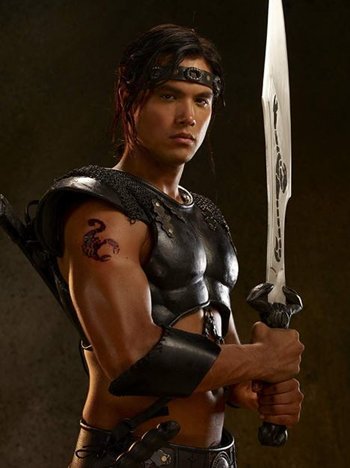 As played by Creator/Victor Webster 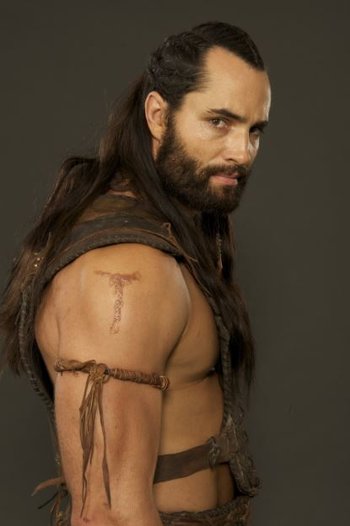 As played by Zach McGowan 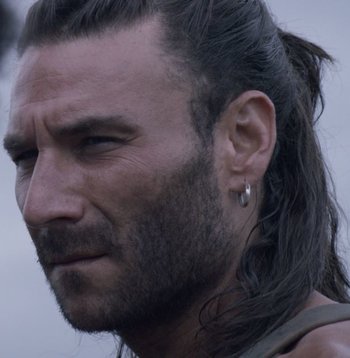 Played by: Dwayne "The Rock" Johnson (The Scorpion King and Rise of the Akkadian); Michael Copon (Rise of a Warrior); Victor Webster (Battle for Redemption and Quest for Power); Zach McGowan (Book of Souls);

The titular Scorpion King. He is an Akkadian warrior that rose from the son of a general, to bodyguard to a king and later hired sword to finally becoming king, and losing his throne. It's said either he or his descendants were doomed to become servants to Anubis and lead his armies to conquer the world. To see tropes pertaining to his appearance in The Mummy Returns, check the "Other Characters" section in character sheet. 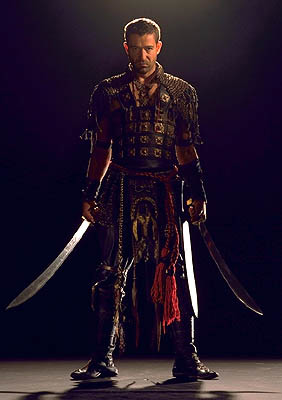 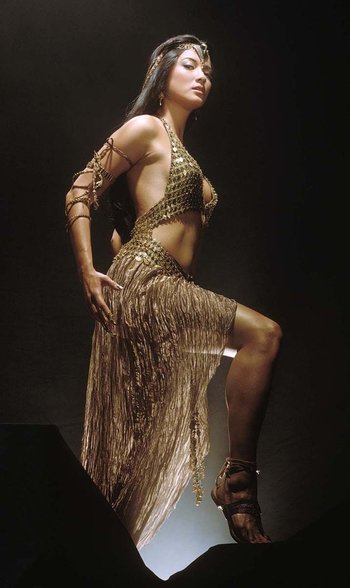 A mysterious seer that is able to predict the future and helped Memnon achieve several victories against his enemies. Mathayus is hired at first to kill the sorceress, but after his contract goes belly-up, she gets caught up instead in his search for revenge against Memnon. 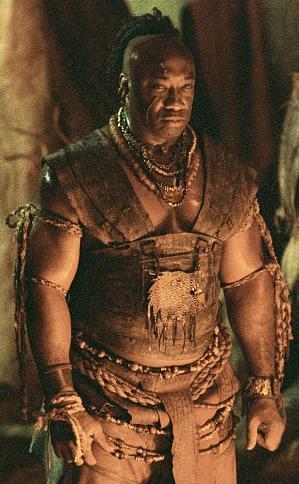 The Scorpion King: Rise of the Akkadian 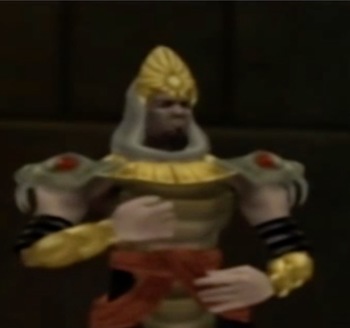 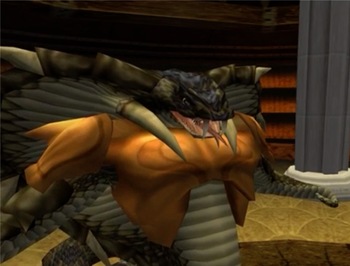 The Snake God of the Netherworld who is also the Guardian of the Gates to the Land of the Living.

The Scorpion King: Sword of Osiris

The Scorpion King 2: Rise of a Warrior 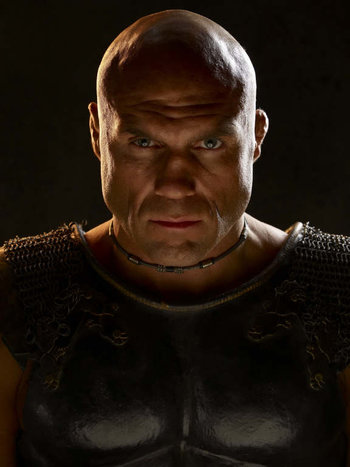 Played by: Andreas Wisniewski
The leader of an Illyrian band of mercenaries encountered by Mathayus' group.
Fung 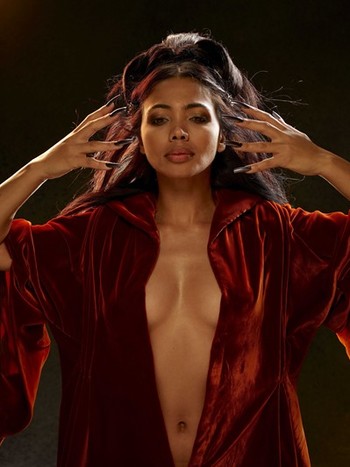 The Scorpion King 3: Battle for Redemption

Played by: Will Kemp
Valina 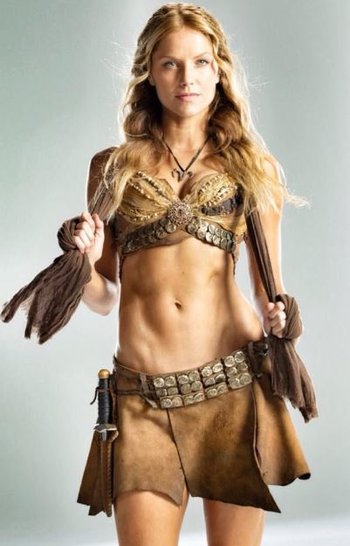 The Scorpion King: Book of Souls 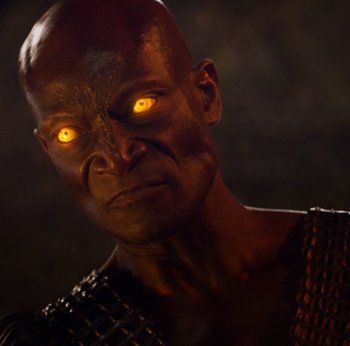 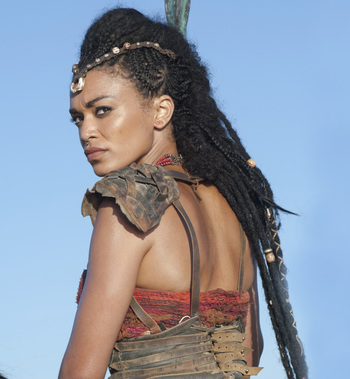 Played By: Pearl Thusi
A Nubian warrior princess that enlists Mathayus' help to find the Book of Souls in order to prevent the warlord Nebserek from destroying her kingdom. She is Balthazar's daughter and inherited many traits from her father like her fierceness and skill in combat.
Amina 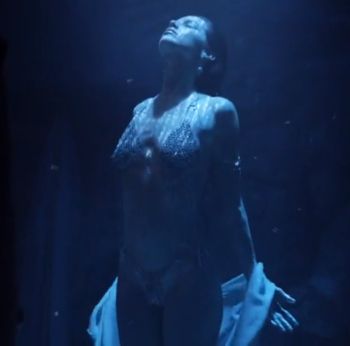 Played By: Katy Louise Saunder
The Keeper of the Book of Souls is a beautiful young woman that lives inside the Temple of Scrolls and is guarded by the golem Enkidu.
Khensa 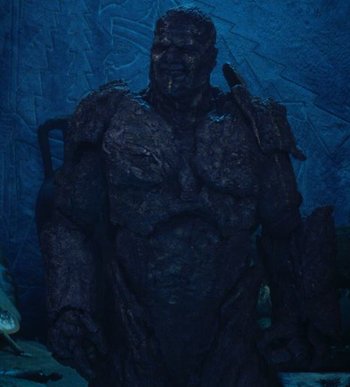 Played By: Nathan Jones
A golem created by Amina's father to protect her so she could guard the Book of Souls.