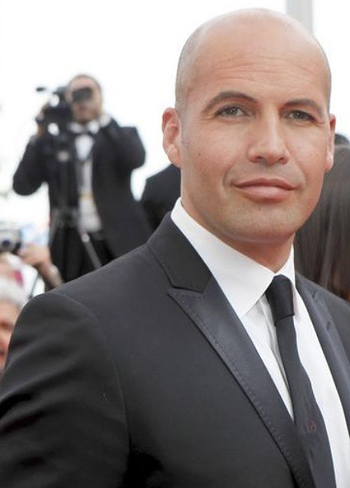 "Listen to your friend Billy Zane. He's a cool dude. He's trying to help you out."
— Hansel, Zoolander
Advertisement:

Billy Zane has been connected. Troped by the wiki, soon to be completely described. William George "Billy" Zane Jr. (born February 24, 1966 in Chicago, Illinois) is an American actor, producer and voice actor best known for his roles as Caledon Hockley in Titanic, The Phantom in The Phantom, and Ansem the Seeker of Darkness (Xehanort's Heartless) in Kingdom Hearts.