Voiced by: Athena Karkanis (female Consular), Nolan North (male Consular)
"A Jedi will always seek the truth. I will study the mysteries of the Force, and act with calm and clarity. I will expose the dark side's deceit... to unite our allies, and with the Force on our side... Justice Will Prevail!"

A new member of the Jedi Order, Padawan to a highly unconventional archaeologist and scholar among the Jedi Council, the Consular is swiftly drawn into an ancient mystery on Tython and a hero gone rogue. These establish the tone and primary activities of the Consular: exploring ancient secrets and conducting diplomacy, often with dangerous people. 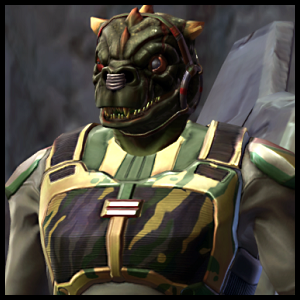 A Trandoshan big-game trophy hunter, Qyzen Fess travels the galaxy hunting its most dangerous beasts to honor the memory of his father, a trophy hunter of great renown, as well as his peoples' goddess, the Scorekeeper. After being rescued from captivity by the Consular, he concludes that the Consular is the prophesied Herald of the Scorekeeper, and joins them as their first companion. Mechanically, he was the Consular's melee tank companion. 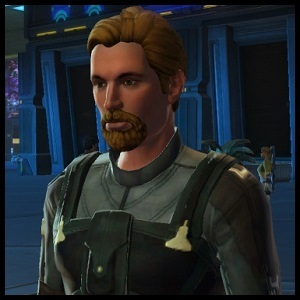 Voiced by: Jamie Elman
"They never suspect the scientist."

A male human scientist, Tharan is better known as an incorrigible charmer and would-be ladies' man than as the technological genius he actually is. Joining the Jedi Consular on Nar Shaddaa, mechanically he was the class's healer companion. 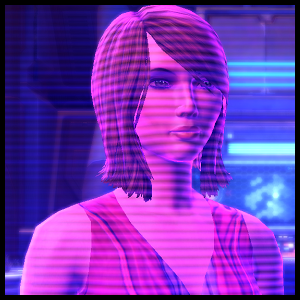 An advanced holographic artificial intelligence with a feminine personality and Tharan's closest friend. She joins the Jedi Consular on Nar Shaddaa alongside Tharan. Mechanically, she's only an "extra feature" of Tharan, but has a central role in his character development and prominent during conversations. 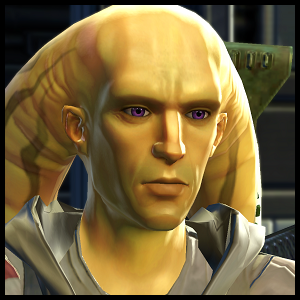 Voiced by: Troy Baker
"Who do you need dead?"

A Twi'lek freedom fighter and resistance leader on Balmorra, Zenith is an embittered survivor and guerrilla fighter who has seen the ugliest parts of the undeclared war between Republic and Empire from the ground level, and joins the Jedi Consular on Balmorra. Mechanically, he was the class's ranged damage companion. 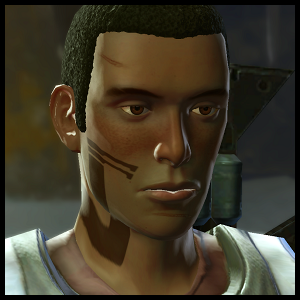 Voiced by: Dion Graham
"Did you see that shot? Tell me you saw me make that shot!"

A male human Republic officer, Felix Iresso is a highly decorated war hero and protector of the Republic's people, but has been blacklisted by the military for unclear reasons. He joins the Jedi Consular on Hoth, and is a romance option for female Consulars. Mechanically, he was the class's ranged tank companion. 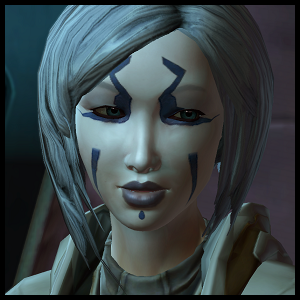 Nadia Grell is a Sarkhai, a species new to the Galactic Republic and to the galaxy in general. The daughter of a prominent Sarhkai politician, Nadia was brought to the Jedi Order to train her mysterious powers as the first known Sarkhai Jedi, and is assigned to the Jedi Consular as their Padawan. Potential love interest for male Consulars. Mechanically, she's the class's melee damage companion. 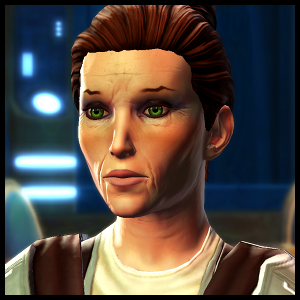 The Consular's Jedi Master, Yuon Par is noted being a somewhat unorthodox member of the Jedi Order with her interest in ancient ruins and friendship with Trandoshan hunter Qyzen Fess. After Tython its revealed that she's suffering from a Dark Side infused sickness, which kicks off the plot of Chapter I. 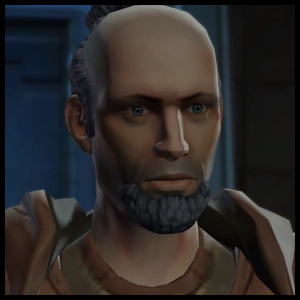 A member of the Jedi High Council, and this first character the Consular meets in the game. He serves as your liason with the Jedi Order, and provides you with missions and intel. Is actually the First Son the Emperor, though he personally is unaware of this. 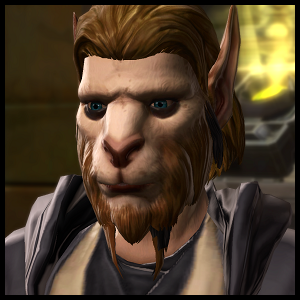 A Bothan Jedi Master and seer who specializes in the construction of holocrons. He seeks out the Barsen'thor on Rishi to construct their holocron.

Voiced by: Robert Clotworthy
"When my body failed me, I refused to become one with the Force. How could I? The Jedi were still imperfect."

A founding member of the Jedi Council, who established the first incarnation of the Jedi Archives beneath Kaleth. After helping transition the Je'daii into the Jedi, Rajivari grew dissatisfied with the direction the order took and fell to the dark side, betraying the council and leading an uprising against them. 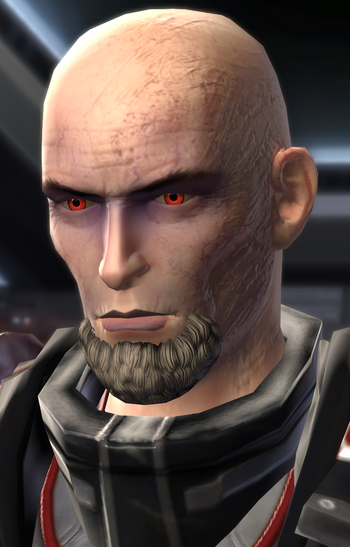 The Big Bad of Chapter 1, he's the mysterious Sith infecting Yuon and other Jedi Masters with the mysterious Dark Side illness. He is actually the mysterious Parkanas the others raved about, who is in turn possessed by the malevolent spirit of Terrak Morrhage.