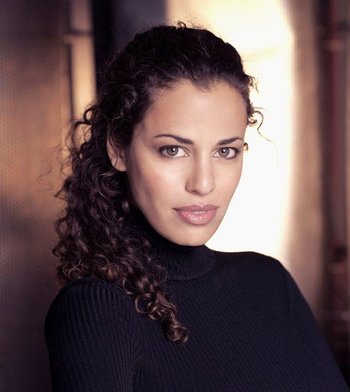 While she has been acting since the early 2000s, Athena Karkanis' first role of great notability was probably as Grace Stone on Manifest. Prior to that, she had appeared in several horror films and had major roles in several Canadian shows like The Best Years, The Border, and Lost Girl. She's also a recurring name in voice acting for Canadian animation, having voiced major characters in such cartoons as Growing Up Creepie, Wild Kratts, Detentionaire, and the Total Drama series.