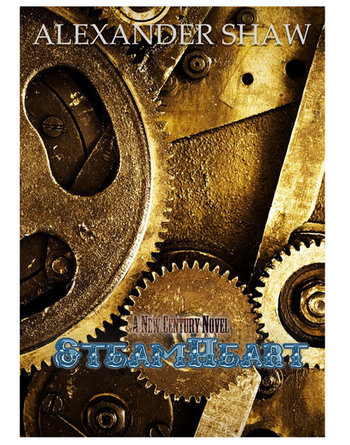 What lies on the other side of the door?

SteamHeart is an audio drama created by Alex Shaw and is the sixth story in the New Century series, as well as the sixth and final part of Phase 1 of the overarching story.

Following on from the events of Arlington, SteamHeart involves a group consisting of characters from previous New Century stories traveling across America in the titular SteamHeart, a Steampunk armored personnel carrier, on a mission to close the Wind Door from which originated the Zombie Apocalypse that ravaged the country over a decade ago.

Abigail: "I don't like tight spaces."
James: "She's claustrophobic."
Abigail: "That too."