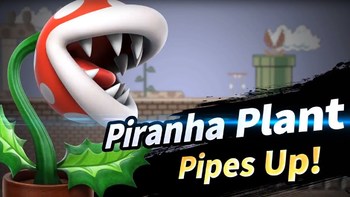 Proof that anyone can be an All-Star.
"Even I didn't think this day would come."
— Masahiro Sakurai, regarding Steve

The Super Smash Bros. series has tons of different characters across its history of over twenty years, many of which could be expected to appear in some form. Then there are these total wild cards that nobody could have seen coming... And knowing Sakurai, who outright strives to find the characters that no one would ever consider and loves working with them, it's a fairly big list.

Super Smash Bros. for Nintendo 3DS and Wii U