Characters / The Legend of Tarzan

Original characters appearing in the Disney animated series The Legend of Tarzan. Since the series is based on the feature film Tarzan, see that film's character page for the characters introduced there. 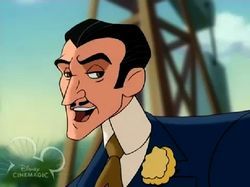 A French businessman who sets up a shop in a port near the jungle. He occasionally helps Tarzan and his friends, but his greed often causes trouble. 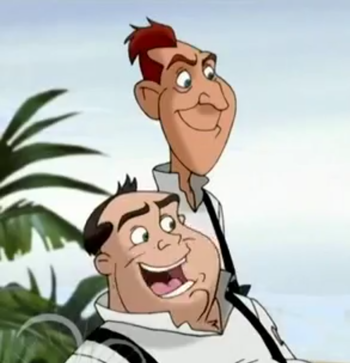 Two deserters from the French Foreign Legion who are saved by Tarzan from Colonel Staquait. They find a job at Dumont's Trading Post.

A young, neurotic elephant who in many respects resembles Tantor. 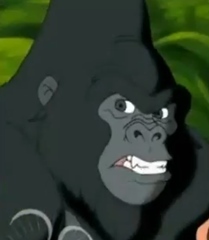 A young male gorilla who challenges Tarzan for leadership. 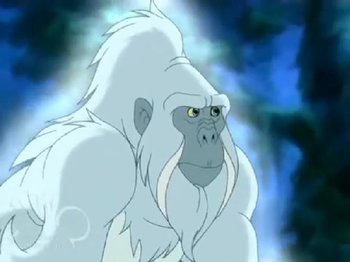 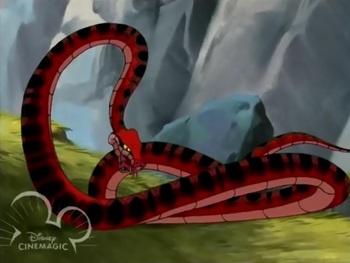 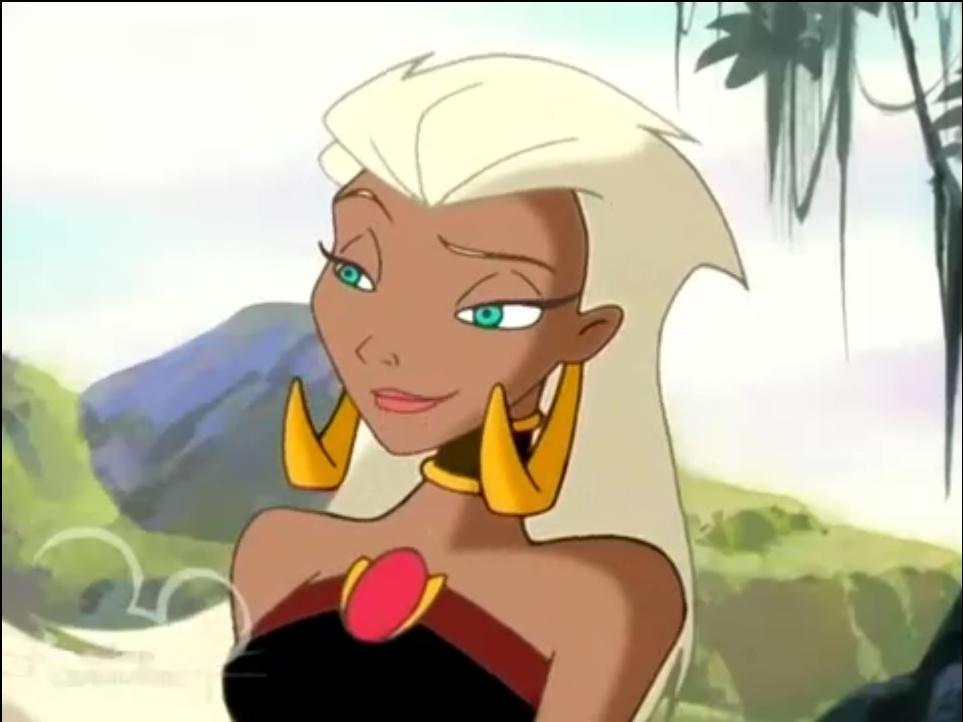 Mystical queen of the Lost City of Opar. She wants Tarzan to be her mate. 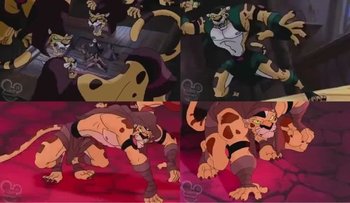 Half-leopard, half-human creatures in the service of Queen La. 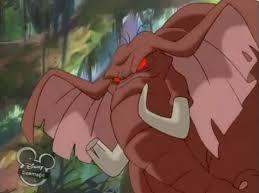 A rogue elephant who has turned into a mindless monster that occasionally threatens Tarzan's gorilla family. 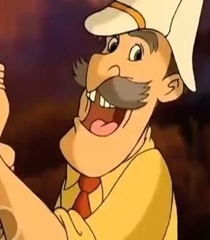 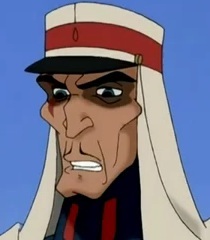 A cruel, ruthless colonel of the French Foreign Legion, he is one of the recurring antagonists of the show. 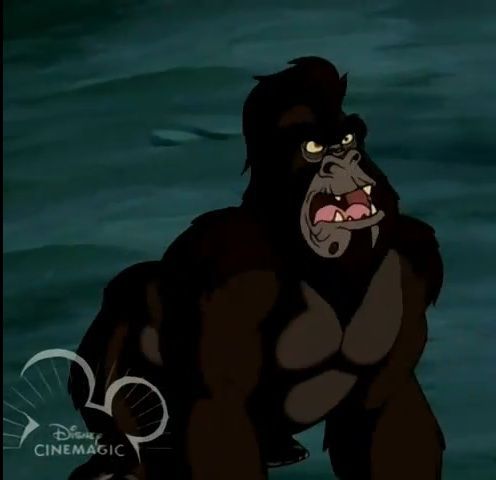 An enormous male gorilla with an uncontrollable temper, Tublat was once part of Kerchak's gorilla family, but he was exiled for his violent tendencies. He seeks revenge since then. 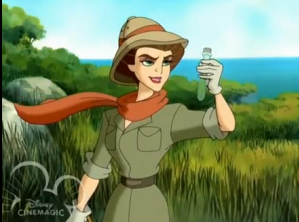 Clayton's sister, who seeks revenge against Tarzan for "murdering" her brother.