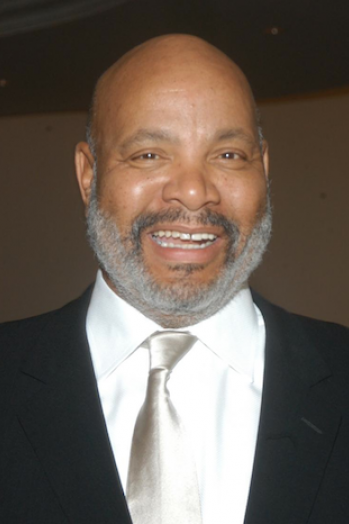 Having been active for over three decades, his most famous roles were as lovable patriarch Philip Banks on the popular sitcom The Fresh Prince of Bel-Air and as the (first) voice of the Ninja Turtles' arch nemesis Shredder in Teenage Mutant Ninja Turtles (1987).

He has has a few things in common with fellow actor and voice actor Tony Jay: they both appeared on Beauty and the Beast (1987) in their own separate story arcs, they both voiced the Big Bad on Teenage Mutant Ninja Turtles and they both were exceptionally tall.