Spoilers for all works set prior to Episode 4 of WandaVision are unmarked. 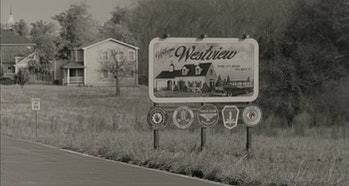 A small town in New Jersey engulfed in a strange, reality-bending energy field that has trapped the residents within and altered the memories of anyone who knew them. At the center of this mystery is Wanda Maximoff / Scarlet Witch and the inexplicably revived Vision, who at some point arrived as the "stars" of a bizarre sitcom being broadcast from the town. 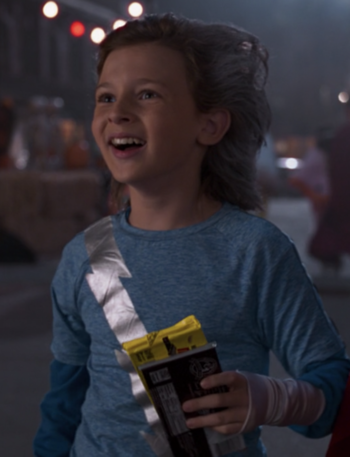 "This is my costume, I’m the cool twin." 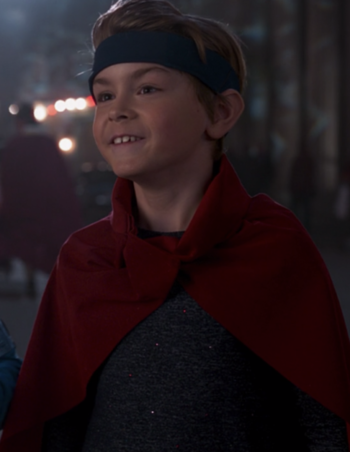 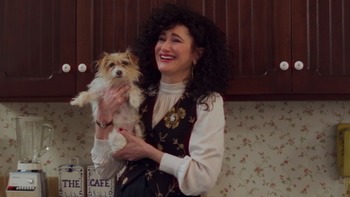 A dog found by the Maximoffs and adopted as their pet. 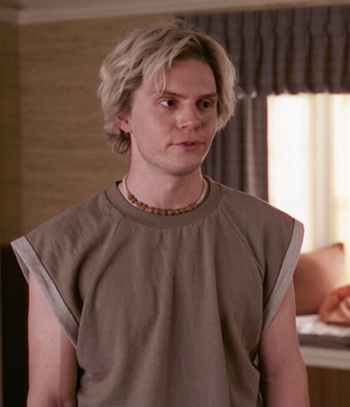 "Don't sweat it, sis. It's not like your dead husband can die twice!"

"I'm just trying to do my part, okay? Come to town unexpectedly, create tension with the brother-in-law, stir up trouble with the rugrats, and ultimately give you grief. I mean, that's what you wanted, isn't it?"

After she gives birth to a pair of children, Wanda's previously-dead brother arrives in Westview... Just not quite as she remembers him. In fact, he's portrayed by the actor behind a completely different iteration of the character!

In actuality, "Pietro Maximoff" is Ralph Bohner, a man living in the house next to Wanda and Vision's, possessed and brainwashed by Agatha Harkness through an enchanted necklace in order to spy on Wanda.

For tropes applying to the original Pietro Maximoff, see the MCU: Avengers and Allies page. 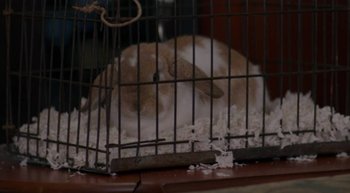 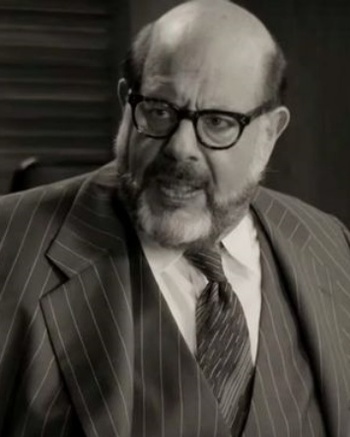 "We don't break bread with Bolsheviks!" 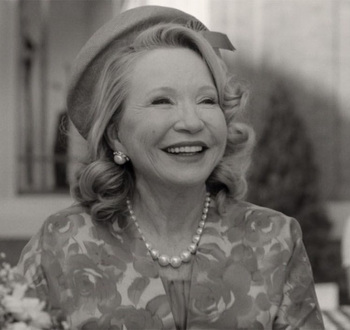 "Patience, Arthur. They're setting up their story, let them tell it." 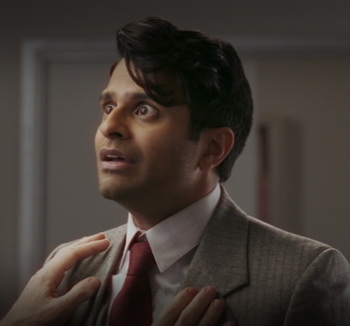 "Now tell me this, if I sent an email, where would I put the stamp?" 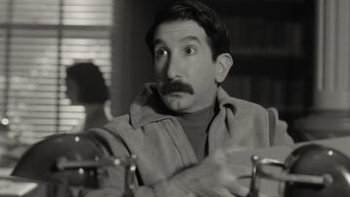 "That was my grandmother's piano..."

Another Westview resident and the butt of a joke Once an Episode. 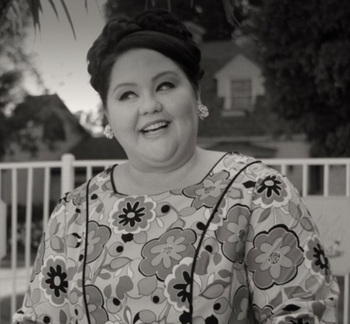 "Is that how mirrors work?"

A member of the homemaker’s committee and "friend" of Dottie. 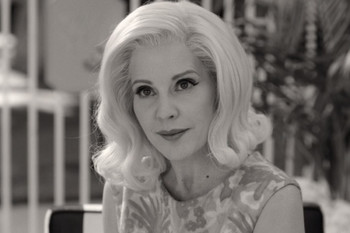 "So, I want you all to give yourselves a big hand...at the appropriate time of course."

The Queen Bee of Westview's homemakers, who suspects that the Visions are more than they appear to be. 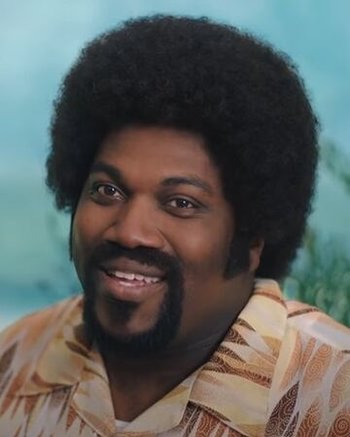 Another Westview neighbor, a member of the community watch. 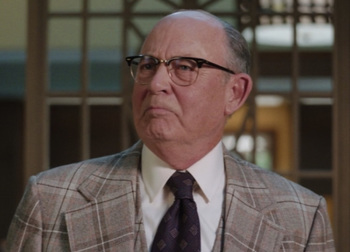 The doctor of Westview.