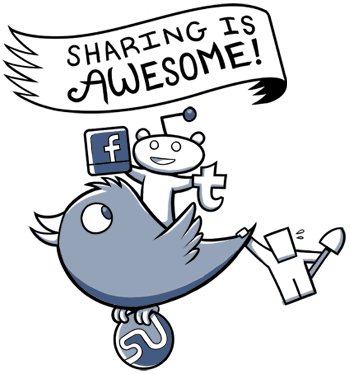 Legend has it that there are other internet sites besides This Very Wiki. This page lists the details of this absurd idea.

The difference between a "web site" and a "web page" isn't always clear. Being the main page of a domain name seems like a rule of thumb, but even domains can be part of a larger site. Its probably better to discuss on a case-by-case basis.

Sites that have their own pages here:

Sites without their own pages:

New Media under discussion and under way:

Blogs What blogs get included here? Blogs of a troper nature of course, analysis of media etc. but basically anything that you think we would like. Include a brief blurb about the website and which areas of the wiki it is relevant to.