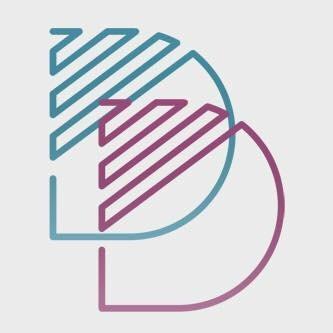 Diva Dirt is a wrestling website dedicated entirely to promoting women's wrestling. While hardly the first of its kind - Lethal WOW and OWOW predated it by nearly a decade - it is easily the most famous.

Diva Dirt began humbly in 2008 with just two writers Melanie and Erin recapping the female-related segments on WWE's weekly programming. The site quickly gained traction among women's wrestling fans and had expanded massively by the end of the year - to include recaps on TNA and the independent scene too. It was soon discovered by plenty of wrestling women, many of whom expressed public support for it. Former WWE employees like Krissy Vaine and Maria Kanellis have written for it since. Plenty of noted women from WWE, TNA and the independents have been interviewed for it. In fact, when a woman is released from WWE or TNA, Diva Dirt is usually the first place she will give a shoot interview.

Melanie and Erin eventually stepped down but the website is still up and running and just as successful as ever. Fun fact: the infamous 2015 hashtag 'Give Divas a Chance'note In response to a thirty-second Squash Match being the main segment on an episode of Raw, suspiciously a week after Brie Bella did an interview where she wished main roster matches could get as much time as the ones on NXT. started on Diva Dirt.