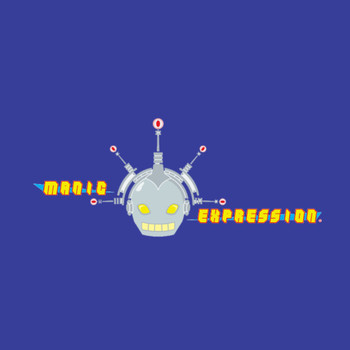 was founded by James Walsh as a place for bloggers and video-makers to come and show off their work. It ran a variety of projects like the Outstanding Content of the Week (where people could nominate their work to be in the running to win), the Podcast Plays (audio plays created by the members of Manic Expression) and a monthly podcast that anyone on the site could be a part of. As such the site is set up so that people can Express Themselves in a variety of new and interesting ways.

Contributors of the Site:

Fixtures of the site

A monthly (formerly weekly) podcast that serves as the official podcast for Manic Expression. Hosted by Mark Nicholson A.K.A Big Black Hat Man, with regular members of the cast including The Other Dude 92, Gurning Chimp, PB Miranda, The Man With No Chin, Brek Club 85, MR Smooth, and Ryan Mc Carthy. It has also had a few guest, such as Some Jerk From Boston, Ratin8tor, and site founder and owner James Daniel Walsh. Topics usually range movies, TV, music, and everything else...but as the name of the podcast suggest, things rarely ever stay completely on topic.

is currently in production.
Advertisement:

Tropes pertaining to members of the site: