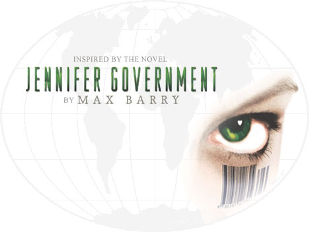 Imagine a game where about the only premise you get is that every player controls a nation. If they want, they can interact with others on a forum on the internet, about those nations.

This is the premise of the browser-based game NationStates. Despite (or because of) the very limited premise, Nation States can be played several ways, be it narratively (decide how your nation evolves through daily ethical issues that you alone can solve), competitively (try to become the world number one in Basket Weaving or some other area), creatively (Roleplay your nation on web forums, act out wars, resolve diplomatic crises, participate in World Cups or develop your Region) or even to play an aggressive metagame (using the game mechanics to "Raid" the regions of other players and vandalise them, or "Defend" against this).

means something different for everyone.

Partly based on and partly an advertisement for Jennifer Government by Max Barry.

Some Nation States RPs with their own pages are: