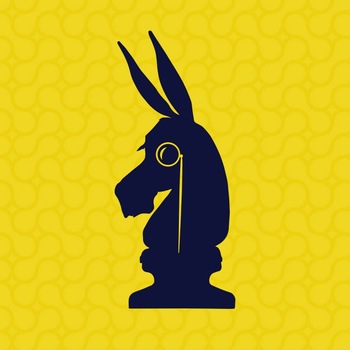 Wisecrack is an Analysis Channel composed of various comedians, academics, filmmakers, and artists who collaborate on a series of videos analyzing pop culture. The group is prone to look into Anime, Western Animation, Classic and contemporary Literature, Films and Video Games and analyze them, drawing out philosophy, sociology, psychology and whatever other hidden meanings can be found within them.

Wisecrack produces and hosts several series on their website