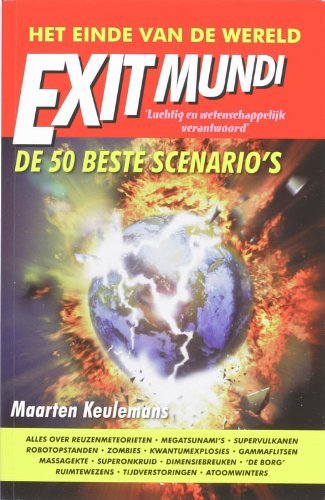 is a website that lists and describes in detail (with paper references) all the ways the world (or at least, as we know it) could end. It is interesting in that it is humorous in its content and formatting, but scientific in its details.