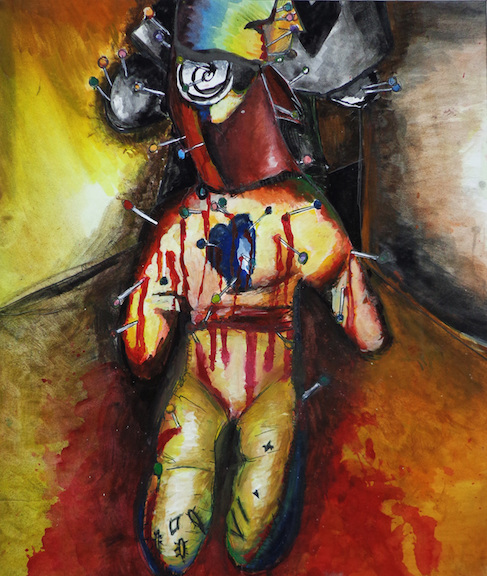 Grindhouse and Watercolors - The Revulsion and Terror of Aza Smith

is an website hosted by traditional artist Aza Smith. This website showcases his various drawings, paintings and sculptures. While some of the pieces showcase a description of how and why the work was made, most instead involve an expansive, fictional world that the characters present are a part of.

Alternative Title(s): Grindhouse And Watercolors The Revulsion And Terror Of Aza Smith