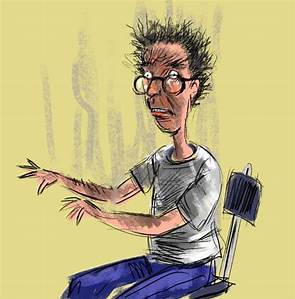 The comic image for Diplomat.
A website that was devoted to describing the recurring characters one finds in regular flame wars on the internet, owned by artist Mike Reed. Many will find them very recognizable. The website can be found here