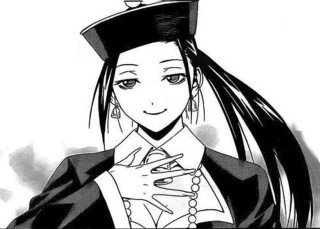 Fang-Fang's older sister. She is a Jiang Shi (a Chinese hopping corpse) who can command an army of similar beings. 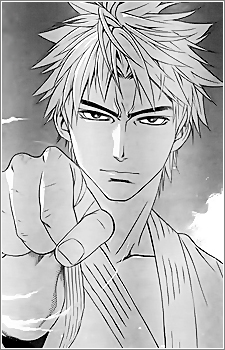 Head of the Karate Club at Youkai Academy.

A old pal of Ginei and 3rd year student like him also knew San Otonashi while she was at the Acadamy. 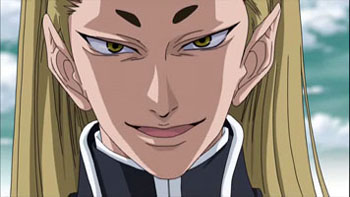 The head of the Public Safety Commission and an anti-human extremist. Under his leadership, the Security Committee devolved into a group of thugs who go out of their way to make the other students' lives difficult, and elect to kill any humans who discover Yokai Academy. After his defeat at the hands of Tsukune and his harem, he is relieved of his position and kicked out of the school. 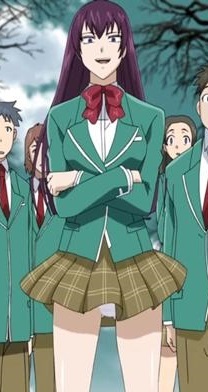 An enforcer for the Public Safety Commission. She is a Jorogumo. She attacked Moka and Kurumu when they refused to destroy all of their newspapers and Inner Moka defeating her led to Kuyou trying to destroy the Newspaper Club. 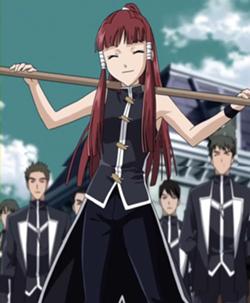 A member of the Public Safety Commission. She was just a background character in the manga but appeared again in Season 2 of the anime. 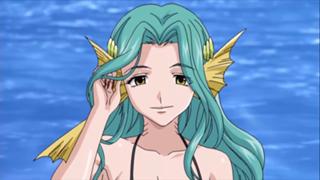 The leader of the Swimming Club. She and her fellow Mermaids used the club to lure men into the pool to feed on their life energy. 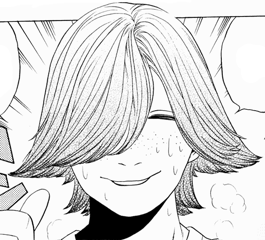 An extremely perverted slug monster who stalked and blackmailed Kurumu. 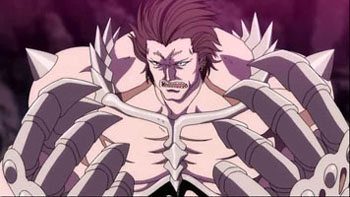 A hybrid monster that was the first to attack Tsukune and be defeated by Inner Moka. He later reappears as a member of Anti-Thesis. 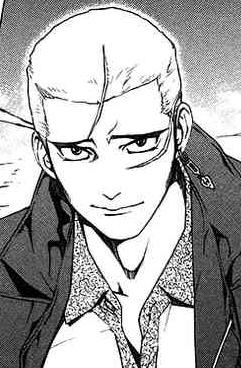 A member of Anti-Thesis. He hates purebred monsters and wants to prove that hybrids are superior. 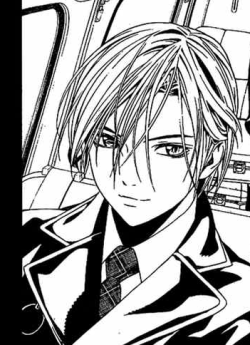 Second-in-Command of Anti-Thesis. He is entirely motivated by whether things interest him or not and will act on his own on these whims. 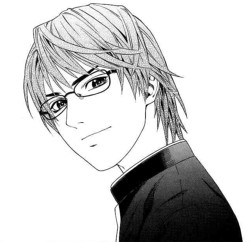 The leader of Anti-Thesis. He poses as the president of the school festival committee but secretly plans to destroy Yokai Academy.

A trio of monster in charge of fan clubs that idolize the girls of the Newspaper Club. They are extremely jealous of Tsukune.