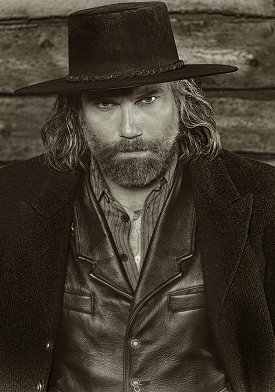 Played by: Anson Mount
"This railroad's gettin' built, gentlemen. And we're just the bastards to do it." 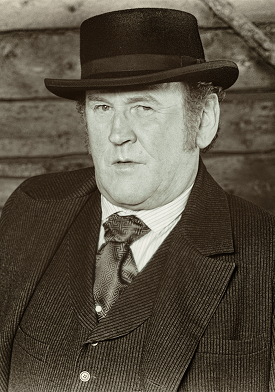 Played by: Colm Meaney
"Is it a villain you want? I'll play the part. After all, what is a drama without a villain? And what is the building of this road if not a grand drama?" 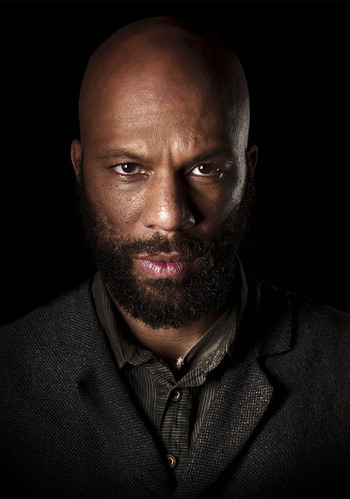 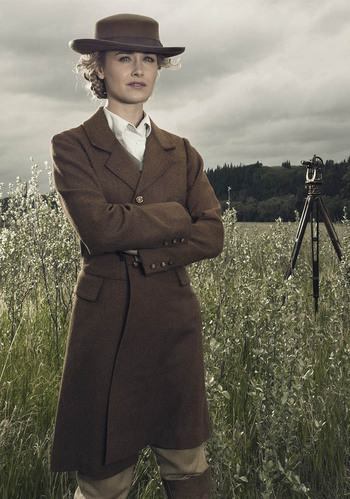 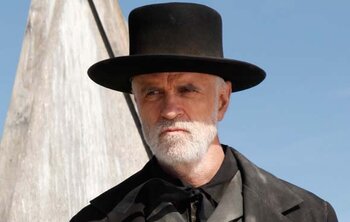 "Mr. Bohannon, did the good Lord save you from hanging so you could drown yourself in whiskey?" 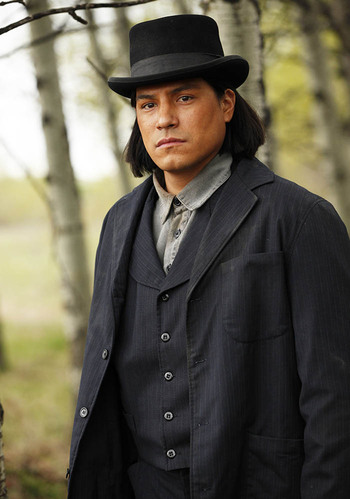 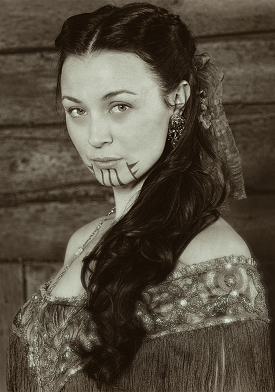 Played by: Robin Mc Leavy
"He's paying me, just like he pays you. The only difference being, I don't gotta kill nobody." 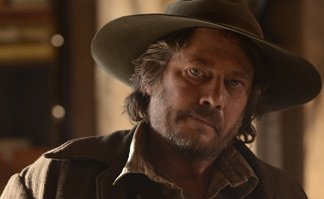 "I dunno if anyone's told you, lad, but we Irish are the niggers of the British Empire." 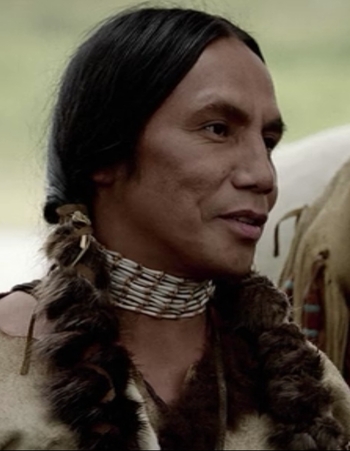 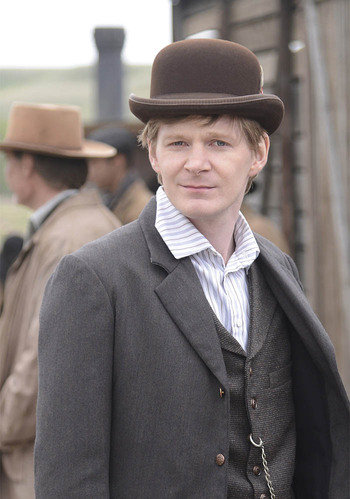 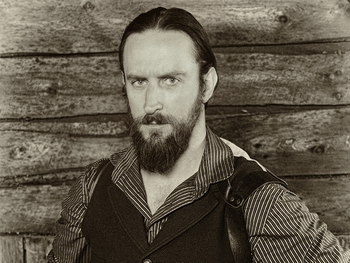 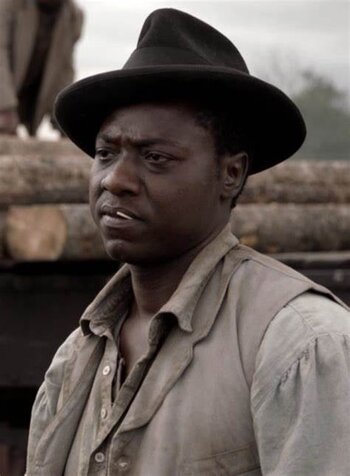 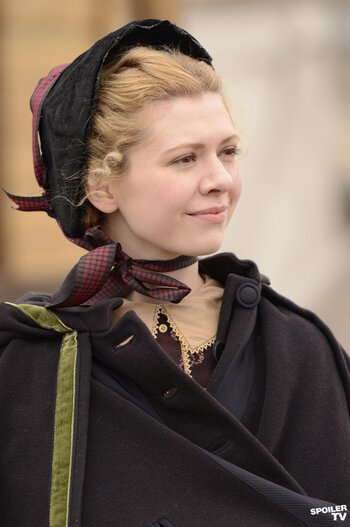 "God can have a sense of humor too, Mr. Bohannan." 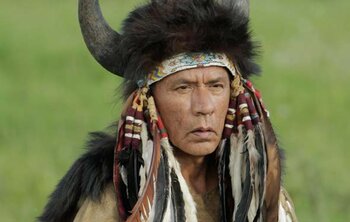 "It is good to make this sacrifice where the sun can look down and see you. It is a great privilege to dance with the sun." 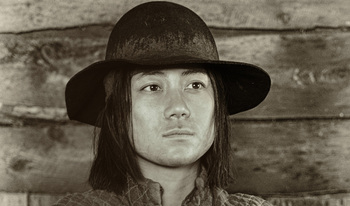 Thor Gunderson, aka The Swede 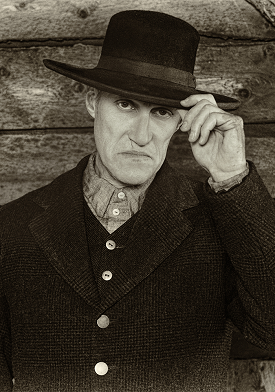 Played by: Christopher Heyerdahl
"I was always more comfortable around numbers than people. I could control numbers." 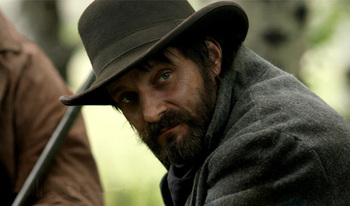 Played by: Ryan Robbins
''"I know'd something was squirrelly when you let this here n***r get the drop on you. I never figured you for no n***r lover!

Played by: Leon Ingulsrud
"Without moral principles, these Mormons will inevitably turn to violence to solve their problems, just like the heathens."

A Union soldier and calavryman who despises Bohannon as well as the railroad worker.

Played by: Byron Mann
"I hope one day, Mr. Huntington, to read about my business in the same magazines I read about yours."
Others