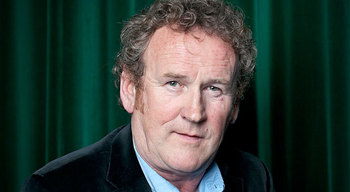 "Talking about the show reminds you of things that you went through. So it's fun. When the show was on, I couldn't have handled it. I didn't want that direct connection."
—Colm Meaney, on his time working on Star Trek

Tropes affiliated with the man include: