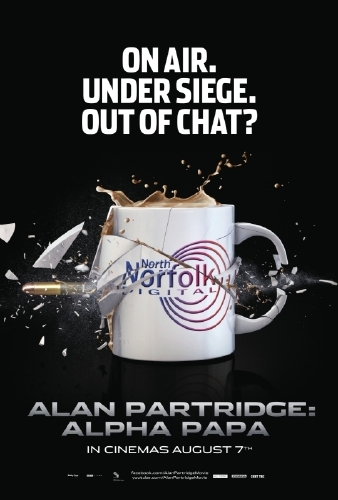 When famous (in-his-own-head) DJ Alan Partridge's radio station is taken over by a new media conglomerate, it sets in motion a chain of events which see Alan having to work with the police to defuse a potentially violent siege.