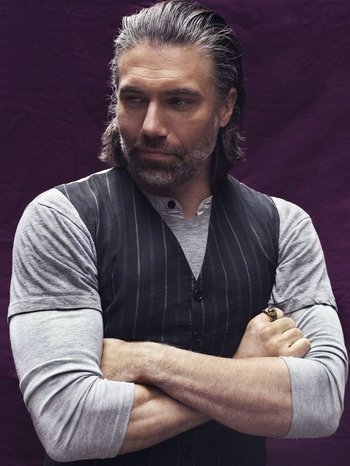 Mount is perhaps best known for his role in the Shonda Rhimes-written film Crossroads, starring opposite Britney Spears in a rare acting role. While not a financial success, Crossroads went on to become a cult classic among some.

Some of Mount's more substantial credits have been in television; he starred as the lead of AMC's western Hell on Wheels for five seasons, and held a regular role on Law & Order spinoff Conviction.

In 2017, Mount was cast as Black Bolt in the Marvel series Inhumans, based on the comic book characters of the same name. In 2018, he was cast as Captain Christopher Pike on Star Trek: Discovery. In 2020, it was announced that he would feature in an upcoming spinoff from the series - Star Trek: Strange New Worlds.