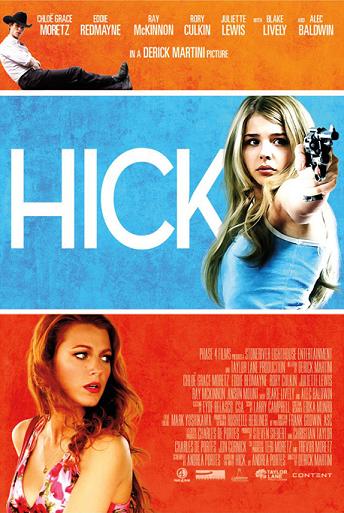 A 2011 limited-release Road Trip film based on the novel, directed by Derick Martini and starring Chloë Grace Moretz, in a role that evokes some of the Troubling Unchildlike Behavior from her other big movies, taken up to eleven.

Luli (Moretz) is 13 years old, from the middle of Nebraska, daughter of two alcoholic parents and way too influenced by Western pop culture. She always tells Blatant Lies to make her miserable home life seem not so bad. When her parents seem to abandon her one day, she chances upon a commercial on the TV for Las Vegas, and she decides straight away to escape, eventually falling in with the worst kind of people...