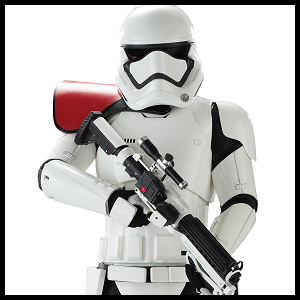 Appearances: Age of Resistance | Before the Awakening | Phasma | Poe Dameron | Resistance | The Force Awakens | The Last Jedi | The Rise of Skywalker 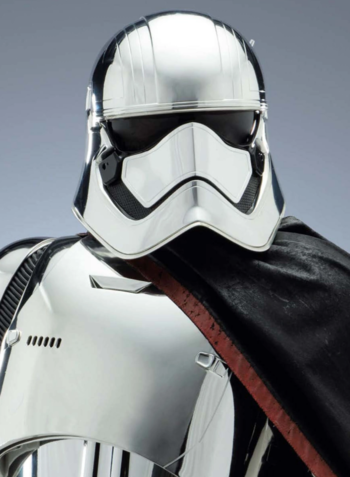 "You can't be so stupid as to think this will be easy."

Portrayed by: Gwendoline Christie
Voiced by: Ellen Dubin (Resistance Season 2)
Voiced by (in Japanese): Kimiko Saito (The Force Awakens, The Last Jedi, Resistance)
Appearances: Age of Resistance | Phasma | Adventures | Resistance | Poe Dameron | Before the Awakening | The Force Awakens | Captain Phasma | The Last Jedi
"While I am entirely in support of unit cohesion, General, a stormtrooper's loyalty must be higher, as you know. It must be to the First Order, not to one's comrades."

A First Order Stormtrooper Officer responsible for training troopers and overseeing vital missions for the First Order. She hailed from the devastated world of Parnassos and was recruited into the First Order by General Brendol Hux after he crashlanded on the planet. 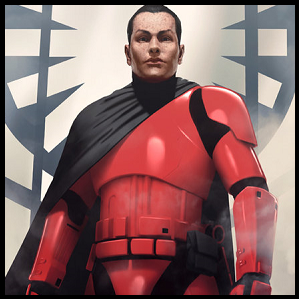 One of Brendol Hux's original recruits from Jakku who became the first Stormtroopers of the First Order. Cardinal served as Brendol's bodyguard and was appointed as the trainer for new troopers aboard the Absolution, until Phasma arrived and took over the later stages of training. 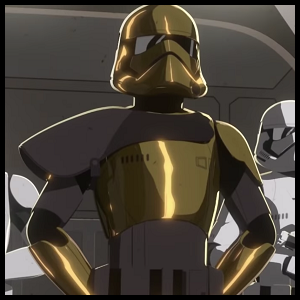 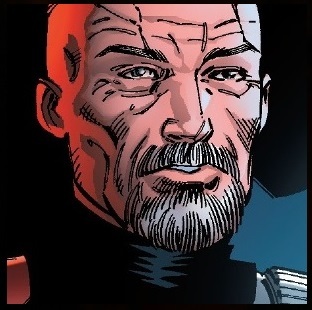 A former Imperial Stormtrooper who served under Darth Vader and later joined the First Order, serving under Kylo Ren. 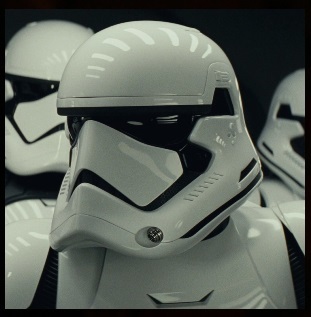 Portrayed by: Tom Hardy
Appearances: The Last Jedi
A stormtrooper stationed aboard the Supremacy. Prior to Finn's desertion, both he and FN-926 were part of the Batch Eight.
FN-1824 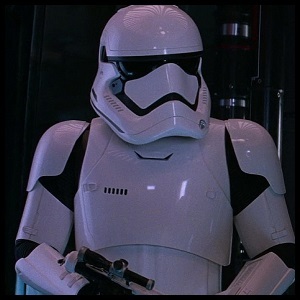 A random stormtrooper on Starkiller Base, tasked with guarding a prisoner. 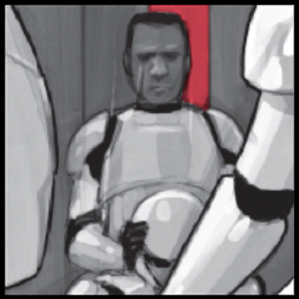 Appearances: Before the Awakening
"It's coming, you can feel it. No more exercises. An actual deployment."

A stormtrooper who trained alongside Finn. Dedicated and no-nonsense, he knows better than to ask questions about his orders. 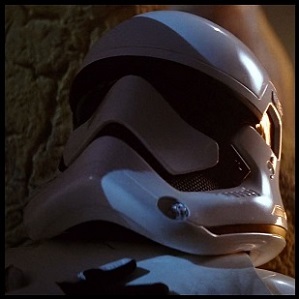 Portrayed by: Pip Andersen
Appearances: Before the Awakening | The Force Awakens
"Thank you, man. I thought you were gonna leave me behind."

A stormtrooper that trained alongside Finn. Considered the weakest link of his squad, he and Finn bonded over their shared status as outsiders.

See his entry on the Resistance Heroes page.
FN-2199 "Nines" 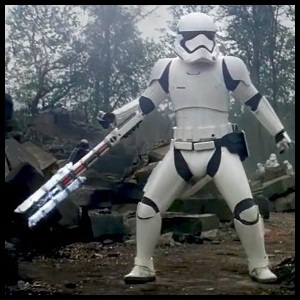 Portrayed by: Liang Yang
Voiced by: David Acord
Appearances: Before the Awakening | The Force Awakens
"Way you're going, your first deployment might be your last."

A stormtrooper who trained alongside Finn, who confronts him on Takodana. Cocky and itching for action, he is fiercely loyal to the First Order. 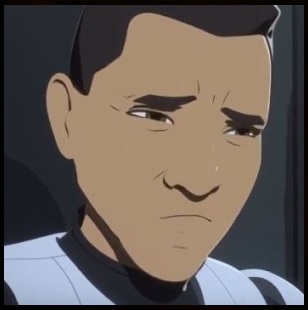 A stormtrooper stationed on the Colossus. After discovering Kel and Eila without proper identification in the lower levels of the station, he intended to report them and turn them in to his superiors, but was knocked out and was impersonated by Kazuda for the rest of the day to prevent suspicion of his disappearance. 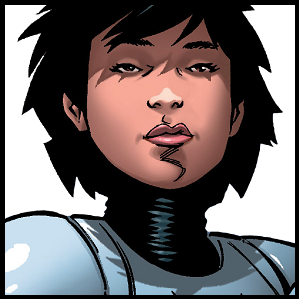 An ambitious stormtrooper who looks up to Captain Phasma.