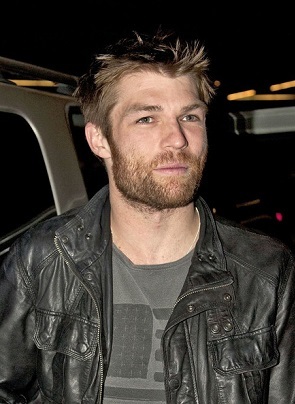 HE. IS. SPARTACUS!note Well, not originally
Advertisement:

Liam James McIntyre (8 February 1982 in Adelaide, Australia) is an Australian actor best known for playing the lead role in the Starz television series Spartacus. He has also appeared The Legend of Hercules, The Flash (2014), and the Gears of War series starting with its fourth installment.

Starting in September 2020, he co-hosts the Get Good gaming livestream segment of Retro Replay with fellow actor Todd Lasance on Saturdays.