A biology teacher at Shibasaki High School. Takahashi was always interested in working with demi-humans but was never allowed to do so due to their rarity and lack of government aid. As luck would have it, he'd encounter four demi-humans at the very school he works at, and so he interviews them to gain a better understanding of demi-humans.

A vampire girl. Hikari is a very hyperactive girl who often causes trouble for the other characters.

A Dullahan girl. Machi is a sweet girl who falls in love with Takahashi.

A succubus. Satou is the newest teacher at the school, her field being math. Despite the stereotype, she is not a sex maniac in the slightest, and in fact very much wishes her sex appeal would just go away-not because she's prudish, mind, but she recognizes just how shallow the feelings she induces are.

Hikari's human twin sister, the younger of the pair. She does a lot to put up with Hikari, which makes her helpful to Takahashi for learning more about living with demi-humans. 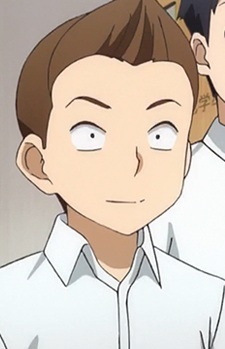 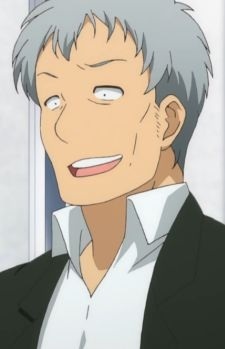 A detective working for the demi-human department, specifically handling succubi. He's also Satou's handler and more or less her father-figure 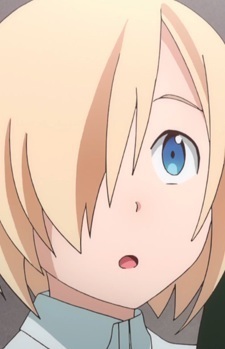 A German boy working alongside Ugaki. 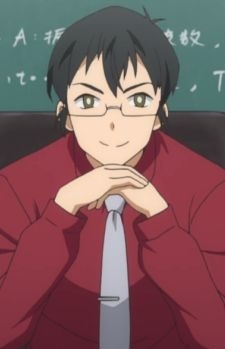 Takahashi's friend from back in college. Souma works as an assistant at the Musashino University of Science. However, he's a bit of an oddball. 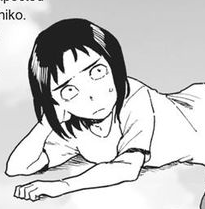 A freshman at Musashino University, Tetsuo's niece, and a Spiritual Medium Demi. Due to her eyes, she's the only one able to see and knowingly interact with Zashiko. 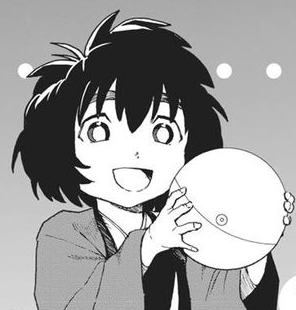 A young Zashiki-Warashi living with Yoko. 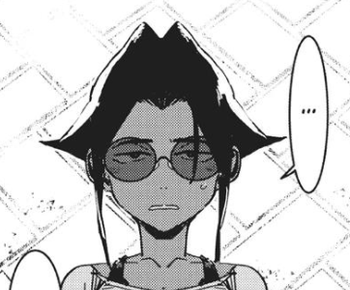 A Kijimunaa from Okinawa
Spoiler Character 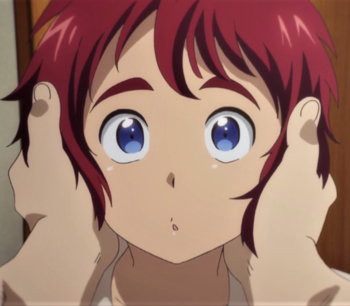 An unnamed demi-girl who first appears in the 13th Episode OVA. Her physical body is completely invisible, which she uses to go out and have fun.