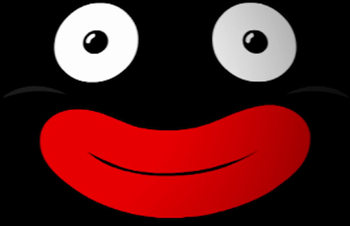 Hiiiiiiii...
Vegeta: It's like every nightmare I've ever had fused into one, cloned itself, f***ed the clone and then made THOSE!
Piccolo: That is... terrifyingly accurate!
—Episode 60, the typical response to these moments... or the Cell Jrs, whatever comes first.
Advertisement:

TFS never fails at amusing the fans of Dragon Ball... and scaring them as well.

For the canon series, go here.