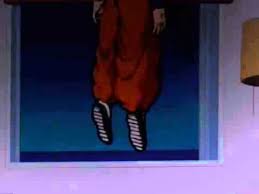 Who knew an Abridged Series could have its sad moments?