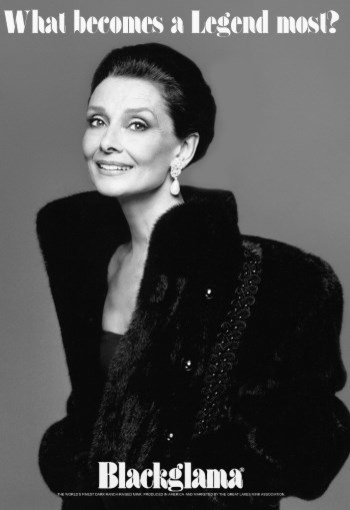 No advertising campaign wants to be forgettable. That would defeat the purpose. The point is to stick in the mind, to of course make people remember the product. There are many ways to do this, but this trope is for when the campaign works exceptionally. It's when people quote it. It's when it's mentioned or parodied in various media. Then the advertising agency can pat themselves on the back.

Regardless of what makes them work, they are memorable (even if viewers remember the ad more than the product).

See Advertising for campaigns with their own pages.