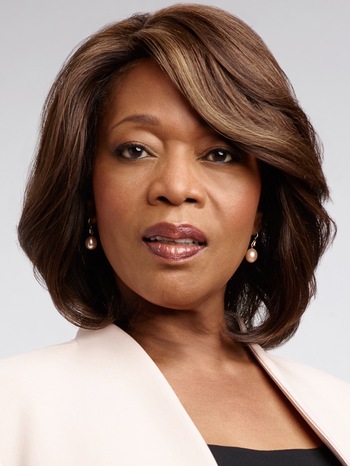 In 1977, she appeared in the original cast of For Colored Girls Who Have Considered Suicide When the Rainbow Is Enuf, which she quickly followed up on with roles in film and television. She's a one-time Academy Award nominee (for her role in Cross Creek) and four-time Emmy Award winner (for parts on Hill Street Blues, L.A. Law, Miss Evers' Boys, and The Practice).