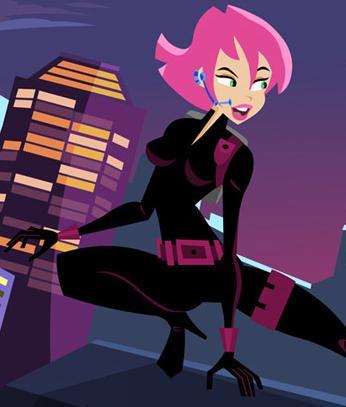 In the mid-2000s, the insurance company Esurance aired commercials featuring a special agent character named Erin Esurance. These ads showed her going through various Mission: Impossible-esque situations such as fighting various bad guys like criminals and evil robots... all while explaining the benefits of Esurance's auto-insurance.

Tropes in the Erin Esurance ads: