Spoilers from season one are unmarked. 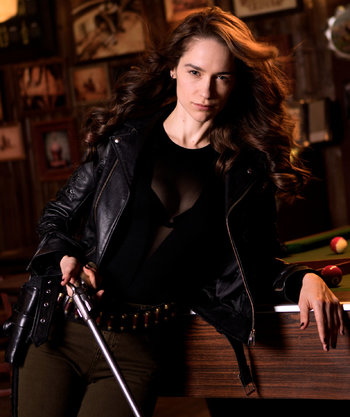 The current Earp Heir, whose mission is to fight the Revenants and protect the people of the Ghost River Triangle. 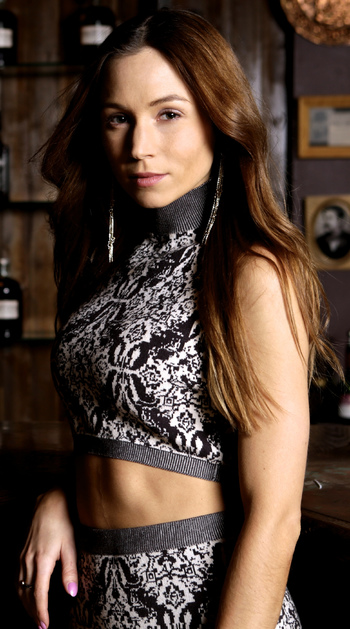 Wynonna's 21-year-old sister, a barmaid and expert on Earp history and ancient languages. 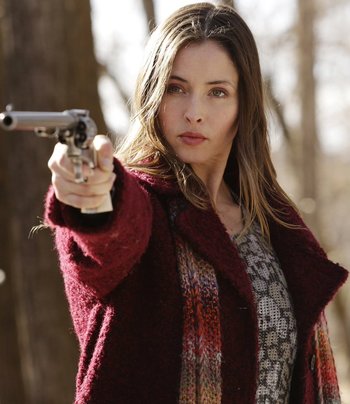 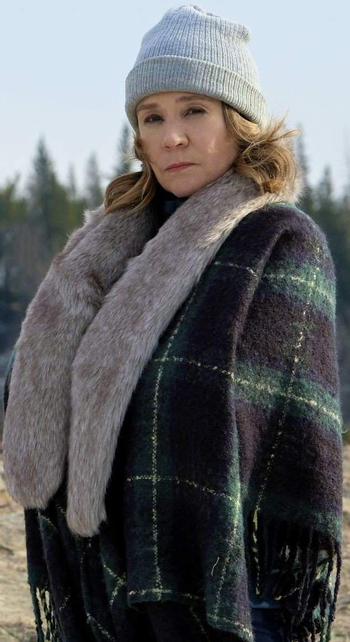 The widow of Ward Earp and the mother of Wynonna, Willa and Waverly.

The previous Heir, father of Wynonna and Willa and adoptive father of Waverly.

The Black Badge Division of the US Marshals 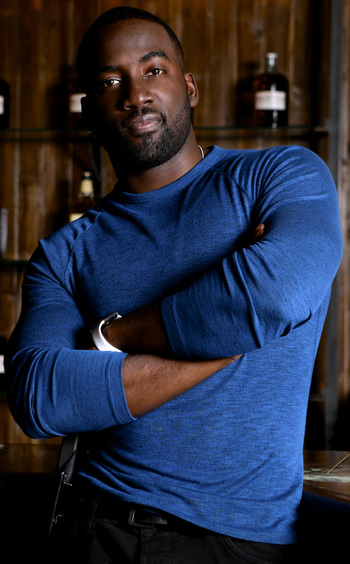 A special agent with the Black Badge division assigned to Purgatory, who also has a secret of his own. 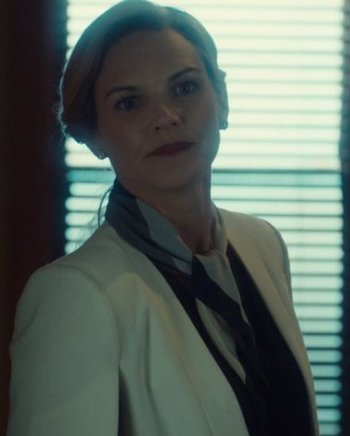 A Black Badge tech who gets unwittingly drafted to work in the Purgatory office. 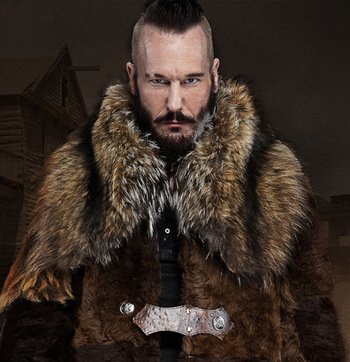 The leader of the Revenants in the Ghost River Triangle. 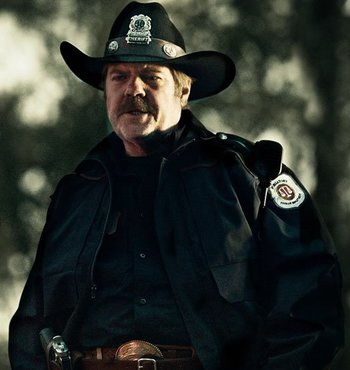 The sheriff of the town of Purgatory. 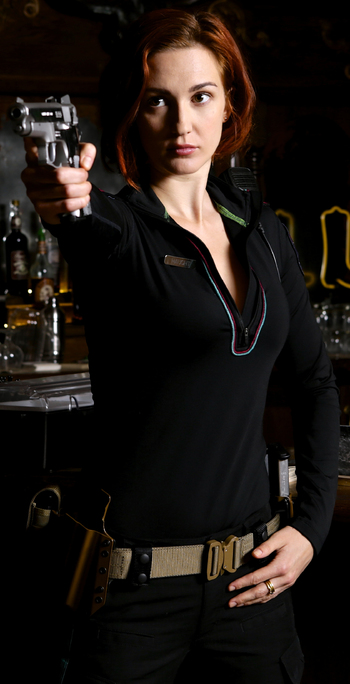 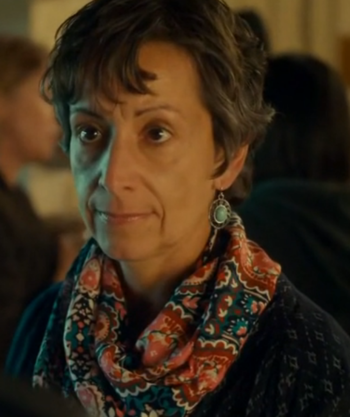 Wynonna and Waverly's aunt, who raised them after their father died. 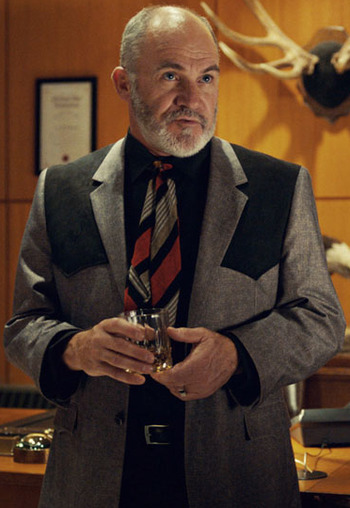 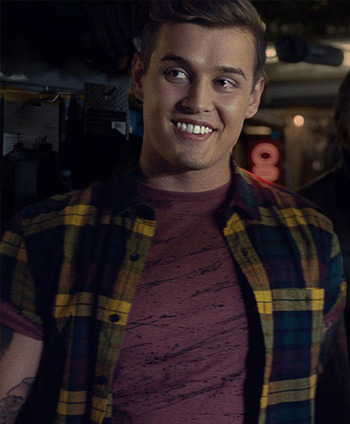 Waverly's boyfriend at the start of season 1. 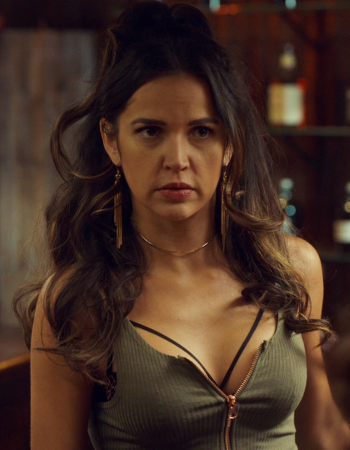 A chemist recruited by Doc to reverse engineer Dolls’ serum. She also becomes the new bartender at Shorty’s. 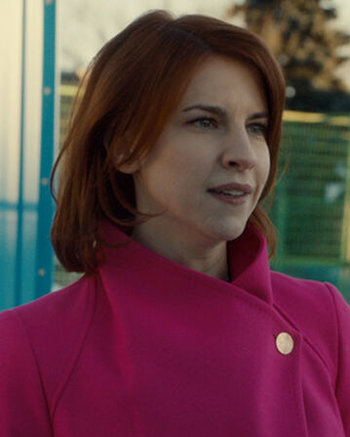 Wynonna’s old friend from high school, and the oldest daughter of the Gardner family. 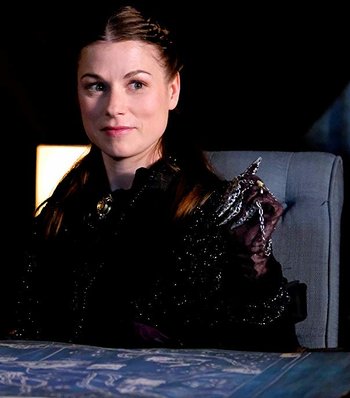 The middle child of the Gardner family. 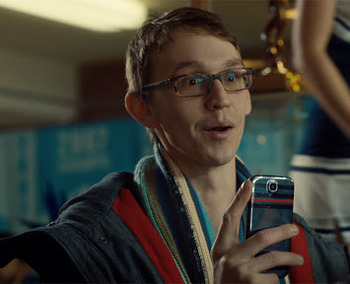 The youngest child of the Gardner family, he is the creepy town pervert.

An old friend of Waverly's from high school who returns to Purgatory in Season 3.

A volunteer firefighter and demon hunter. 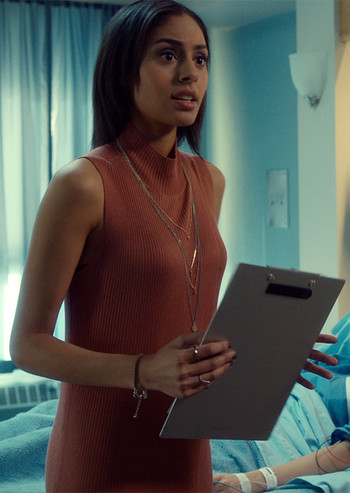 Nicole's ex-wife, who comes to town towards the end of season two during a medical emergency. 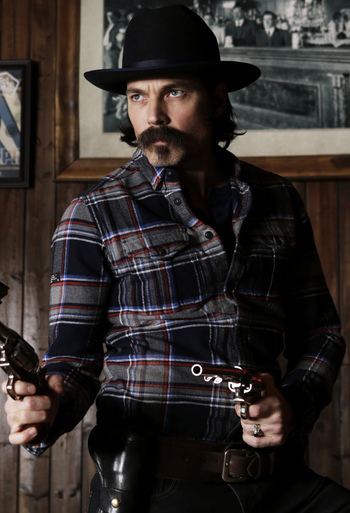 Wyatt Earp's famed partner, cursed by the Stone Witch who cured his tuberculosis by way of eternal health.

A powerful witch who has been active since Wyatt’s time. 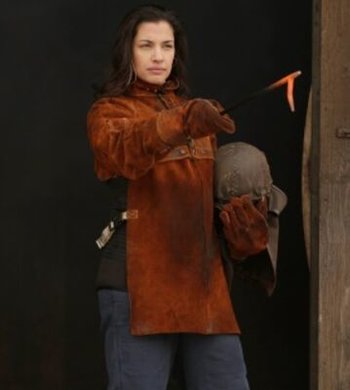 A semi-powerful white witch, she strongly prefers to live solitary life in her forge

A mysterious figure with an interest in the Ghost River Triangle.

A pair of entities who have been in the custody of Black Badge for over a century, they escape during the second season premier.

A demon-lord who was Sheriff of Purgatory in the 1880s. Wyatt Earp killed him, and Clootie cast the Earp Curse with his dying breath.

A demon born at the exact same time as Waverly, and wants her dead.

Angel of Heaven who fathered a child with Michelle Earp twenty two years ago.