Characters / The Legend Of The Legendary Heroes Peoples Republic Of Sphelliyet

This is a character page regarding the characters of the People's Republic of Sphelliyet in The Legend of the Legendary Heroes. For other characters, see the index here.

Tropes that apply to the People's Republic of Sphelliyet as a whole: 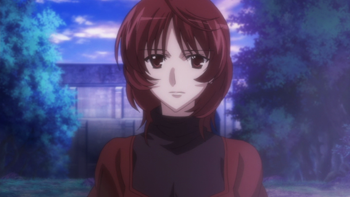 An old friend of Ryner and Sion's, having gone to the same academy as them. She left Roland two years ago to travel the world. 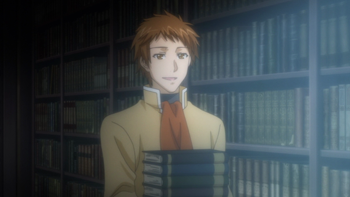 The grandson of the Emperor of Nelpha and potential heir to the throne, though Toale himself would rather have nothing to do with it. 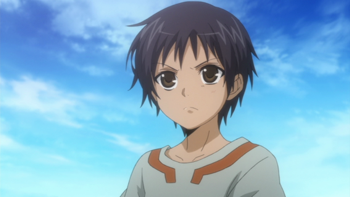 An Alpha Stigma bearer that Ryner ends up picking up as his student. 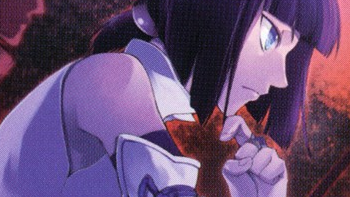 An acquaintance whom Ryner and Ferris meet while travelling through the Iyet Republic. He later reappears as the leader of the Anti-Roland Coalition. 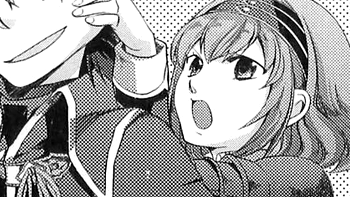 A member of the Anti-Roland Coalition who loyally serves Vois. 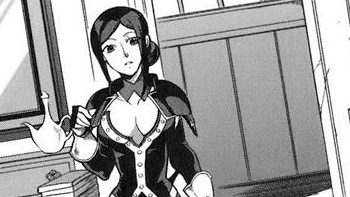 A member of the Anti-Roland Coalition, and another one of Vois's top (and equally loyal) subordinates. 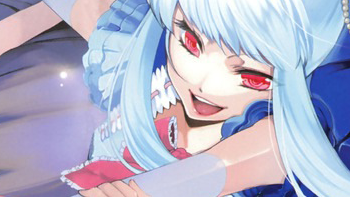 One of Ryner's childhood friends, having trained under Germer with him. Currently the leader of the Azure Princess Mercenaries. 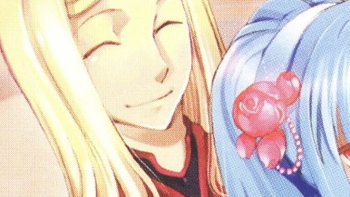 Another one of Ryner's friends from his days with Germer. One of the elites of the Azure Princess Mercenaries. 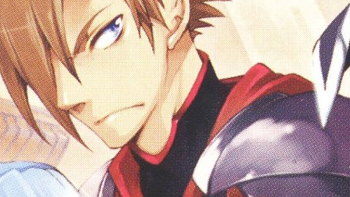 Previously an assassin working for Roland, Zohra chose to desert and now works as an elite for the Azure Princess Mercenaries.