Characters / The Legend Of The Legendary Heroes Gastark Empire

This is a character page regarding the characters of the Gastark Empire in The Legend of the Legendary Heroes. For other characters, see the index here.

Tropes that apply to the Gastark Empire as a whole: 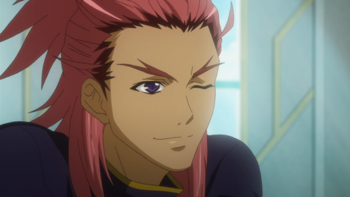 The king of the Gastark Empire, who intends to eradicate war by uniting the entire continent. 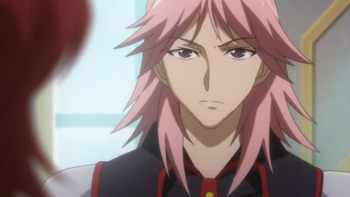 Otherwise known as Lize. As a longtime friend of Riphal's, he acts as his right-hand man. 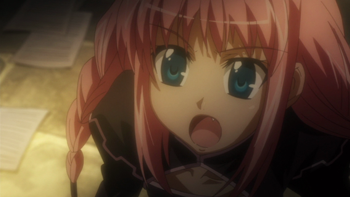 The youngest of the Orla siblings, Kuu is a fierce supporter of Riphal. Being a soldier in her teens hasn't done anything for her mental stability though, and like her brothers, she has some serious problems. Typically partnered with Sui, she makes a habit of coming into conflict with Ryner and Ferris. 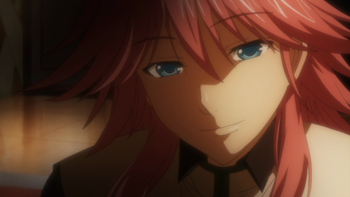 Kuu's older brother and, a steadfast ally of Riphal, Sui has little respect for anyone from outside of Gastark. He sees no problem with testing a weapon on peasants, resulting in the siblings' first clash with Ryner and Ferris. Supremely overconfident, Sui has a talent for getting in over his head. 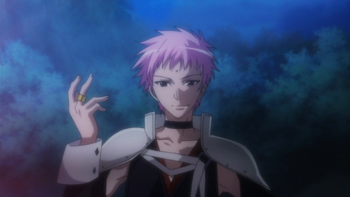 The third of the Orla siblings, and easily the cruelest, Lir is an assassin who operates outside of Gastark, taking out Riphal's enemies before they can become a problem. Armed with a ring that can summon lightning beasts to do his bidding, Lir is a menace to anybody who crosses his path, and has no compunctions about killing men, women, and children alike if his king so commands it.