Characters / The Legend Of The Legendary Heroes God's Eyes Bearers

This is a character page regarding the God's Eyes bearers in The Legend of the Legendary Heroes. For other characters, see the index here.

Tropes that apply to the God's Eyes bearers as a whole: 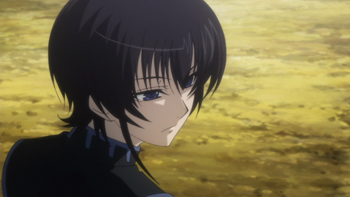 An Iino Doue bearer and old enemy of Claugh's. He seeks to create a world where Cursed Eye bearers can live in peace. 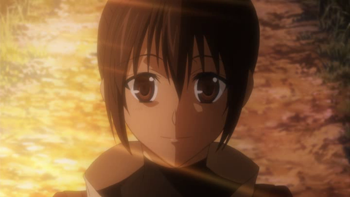 An Ebra Crypt bearer and the one who informed Tiir of Ryner's existence. Having learned about Ryner from his dreams, he asks Ryner to bring salvation to the Cursed Eye bearers. 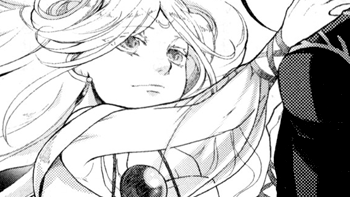 A Torch Curse bearer and the leader of the God's Eyes bearers.