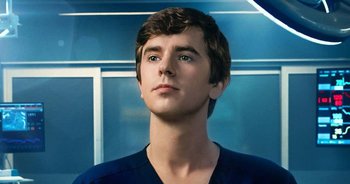 "The world is sad and very complicated. I wish it wasn't"

A young autistic doctor who joins the residency program at San Jose St. Bonaventure Hospital, but not without resistance. Whilst some doctors see him as having deficits, others see him as remarkably gifted. 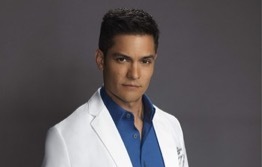 An attending surgeon at St. Bonaventure who gets his ego bruised early on when Shaun spots something he doesn't and saves the patient's life. 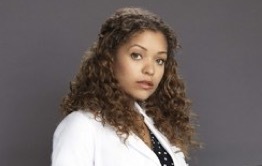 Another young resident of St. Bonaventure. She quickly forms a bond with Shaun and vouches for him frequently. 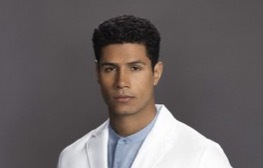 A resident that doesn't seem to get in anybody's way, but will do anything to be the most successful surgeon — even if it's unethical.

The hospital in-house attorney and Vice President of Risk Management. She is the granddaughter of the hospital founder and a friend of Dr. Glassman.
Dr. Marcus Andrews 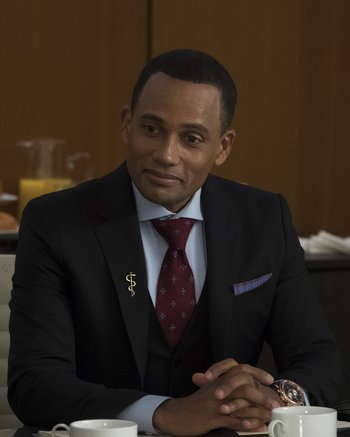 The Chief of Surgery at St. Jose St. Bonaventure. He becomes the President in Season 2 after Glassman steps down. 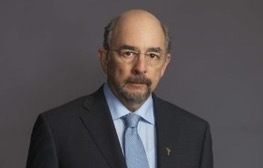 The former President of St. Bonaventure who brings Shaun in to be a surgical resident there. He has known and mentored Shaun since he was 14, helping him find a stable life and purpose.

The Chairwoman of the San Jose St. Bonaventure Hospital Board and Vice President of the foundation that controls the hospital's funding.
Dr. Alex Park 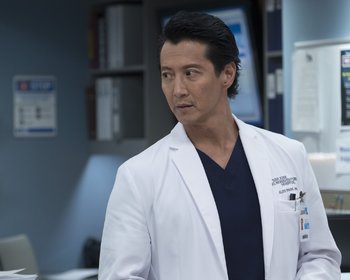 Played by Will Yun Lee

A much older student who was formerly a cop. He is often cynical and can tell when people are lying. 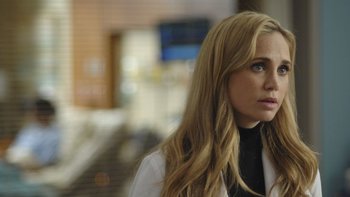 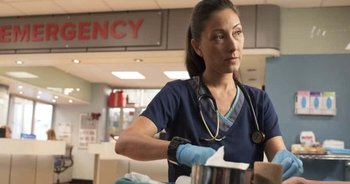 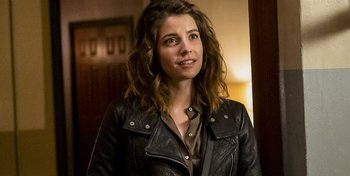 "Are you a good doctor? Because when I think of you, I think you are"
Shaun's neighbor, with whom he forms a burgeoning friendship and possible romance.
Dr. Carly Lever 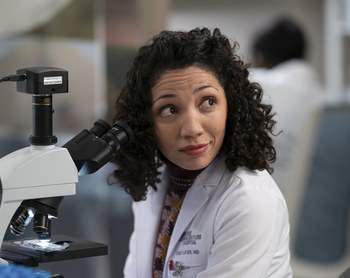 A pathologist. She becomes Shaun's girlfriend at the end of season 2. 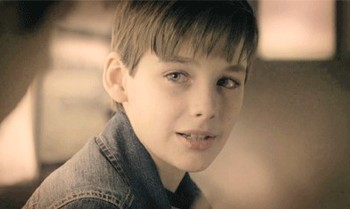 Shaun's younger brother, who was his crutch and protector when they were young. He smuggled the pair away from their father, but died shortly after.

The new Chief of Surgery at St. Jose St. Bonaventure after Andrews is forced to relinquish the position after keeping it for himself.