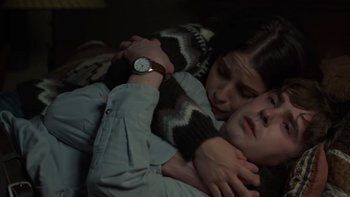 You'll do the same when you find out what happened here...

The Good Doctor is from the same showrunner of House. So you already have an idea of what to expect...