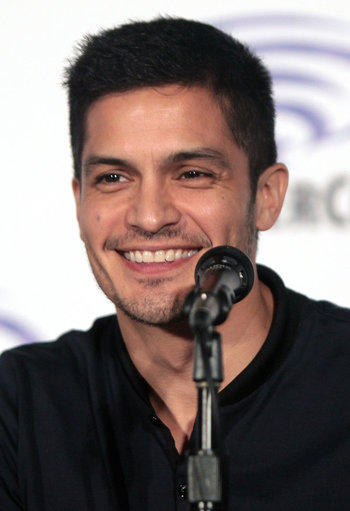 Nicholas Edward Gonzalez (born January 3, 1976 in San Antonio, Texas) is an American actor. He is best known for playing the roles of Alex Santiago on the Showtime television series Resurrection Blvd. and Dr. Neil Melendez on the ABC television series The Good Doctor.