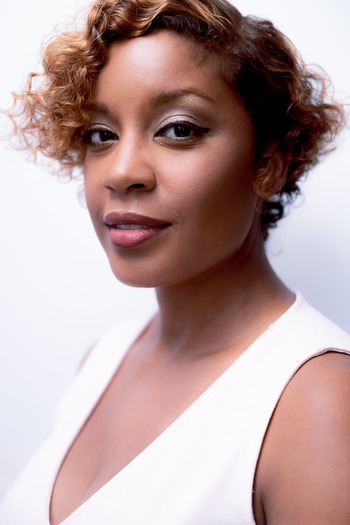 Reagan Gomez-Preston (born April 24, 1980) is an American actress, writer and voice artist. Gomez-Preston is best known for her role as Zaria Peterson in the sitcom The Parent 'Hood along with her voice acting roles, such as voicing Roberta Tubbs in The Cleveland Show.